Smith & Mighty, Mala and Shy One to feature in new book about UK sound system culture

Bass, Mids, Tops: An Oral History of Sound System Culture will be released this summer. 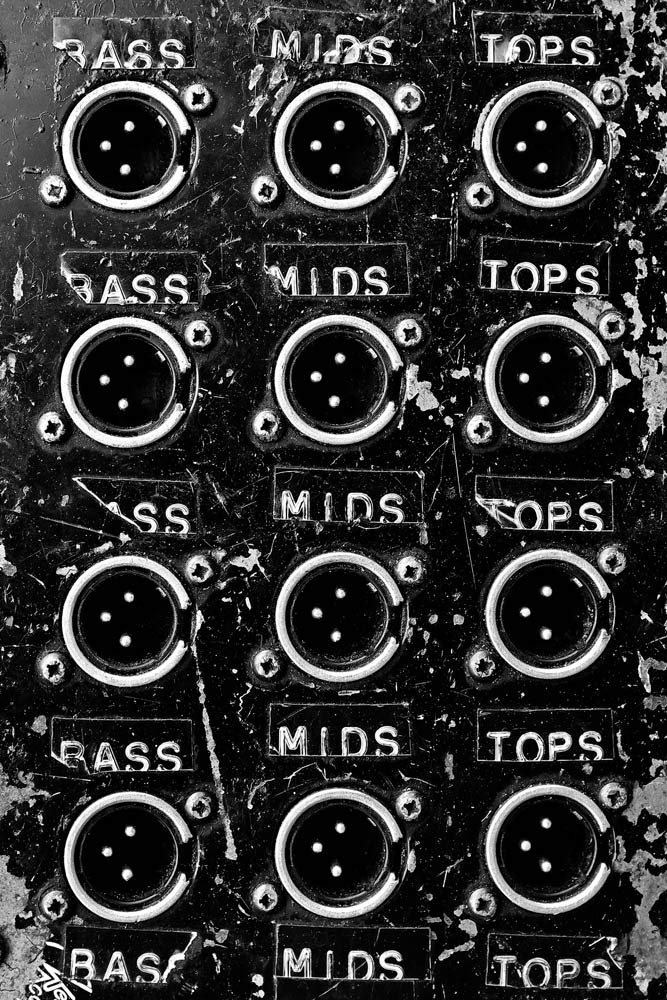 “I wanted the voices of the subjects to be what dominates”, Muggs told The Wire, “and the overlaps between their stories to show the outlines of what we think of as cultural movements and moments.”

Bass, Mids, Tops will be available early this summer via Strange Attractor Press.