Minimal Violence were borne out of the Vancouver DIY scene, and have been producing high-energy, hardware-centric house and techno since 2016. They have released projects with labels including 1080p and Lobster Theremin.

InDream arrives on April 26 and is available to pre-order now. Check out the album artwork and tracklist below. 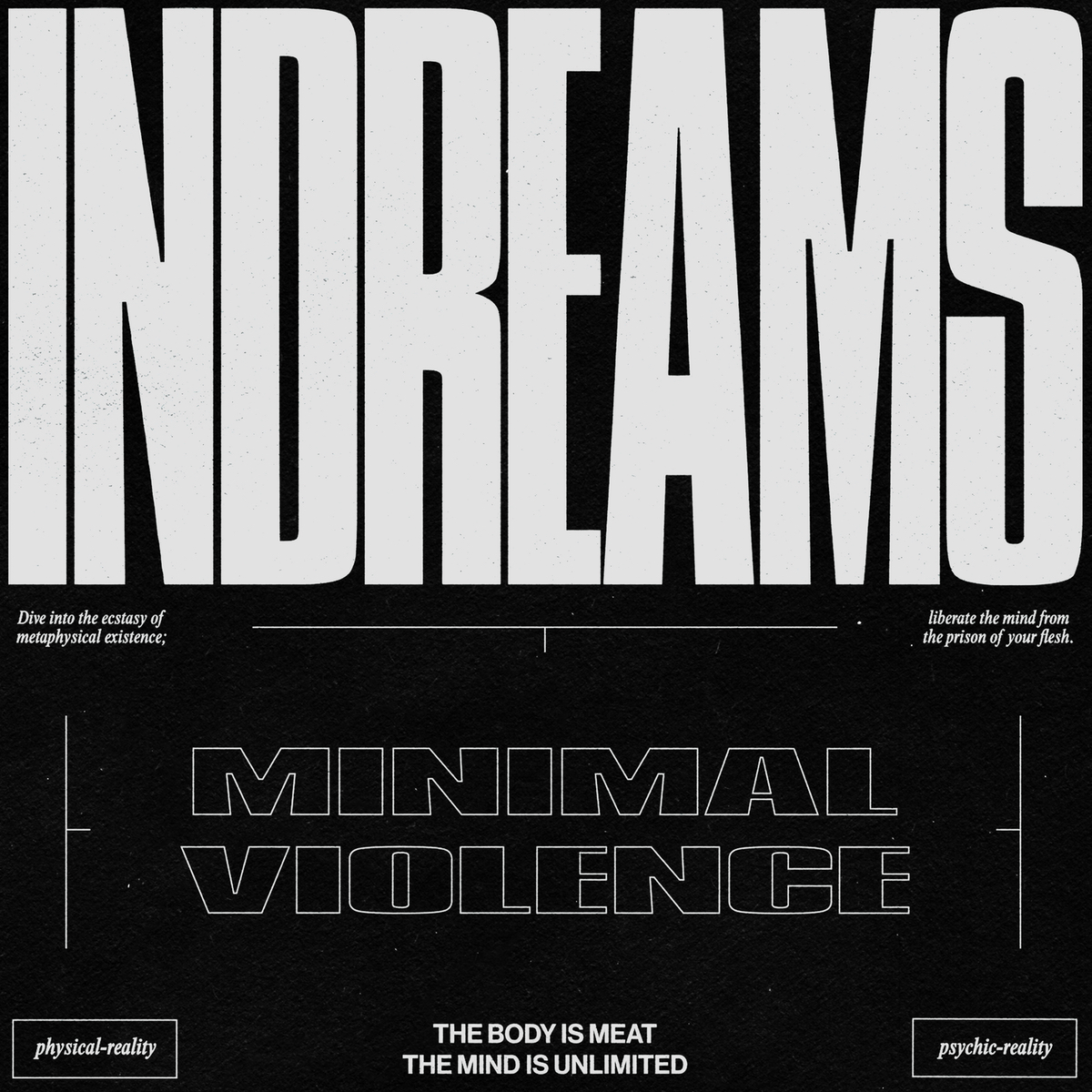 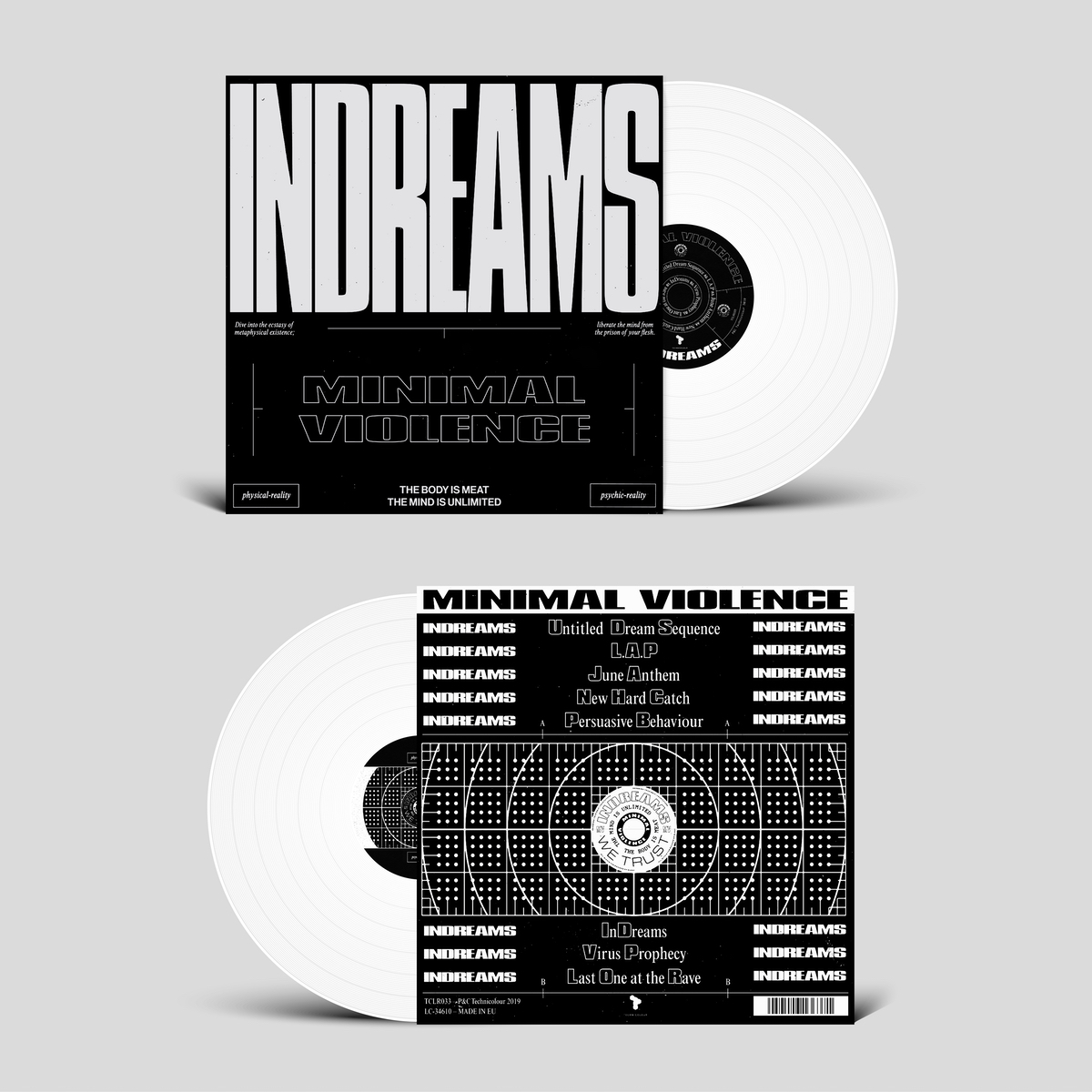