It Takes A Village: The Sounds Of Physical Therapy arrives on May 3.

Physical Therapy, aka DJ and producer Daniel Fisher, will release a new album on his own imprint Allergy Season.

Fisher started out in the Brooklyn warehouse scene before moving to Berlin in 2013, starting his label Allergy Season and playing regular slots at Berghain. Last year he moved back to New York to begin a residency at Nowadays and will play an all-night set at the club on April 20 in celebration of the new release.

It Takes A Village: The Sounds Of Physical Therapy arrives on May 3 via Allergy Season and is available to pre-order now. Check out the album artwork and tracklist below. 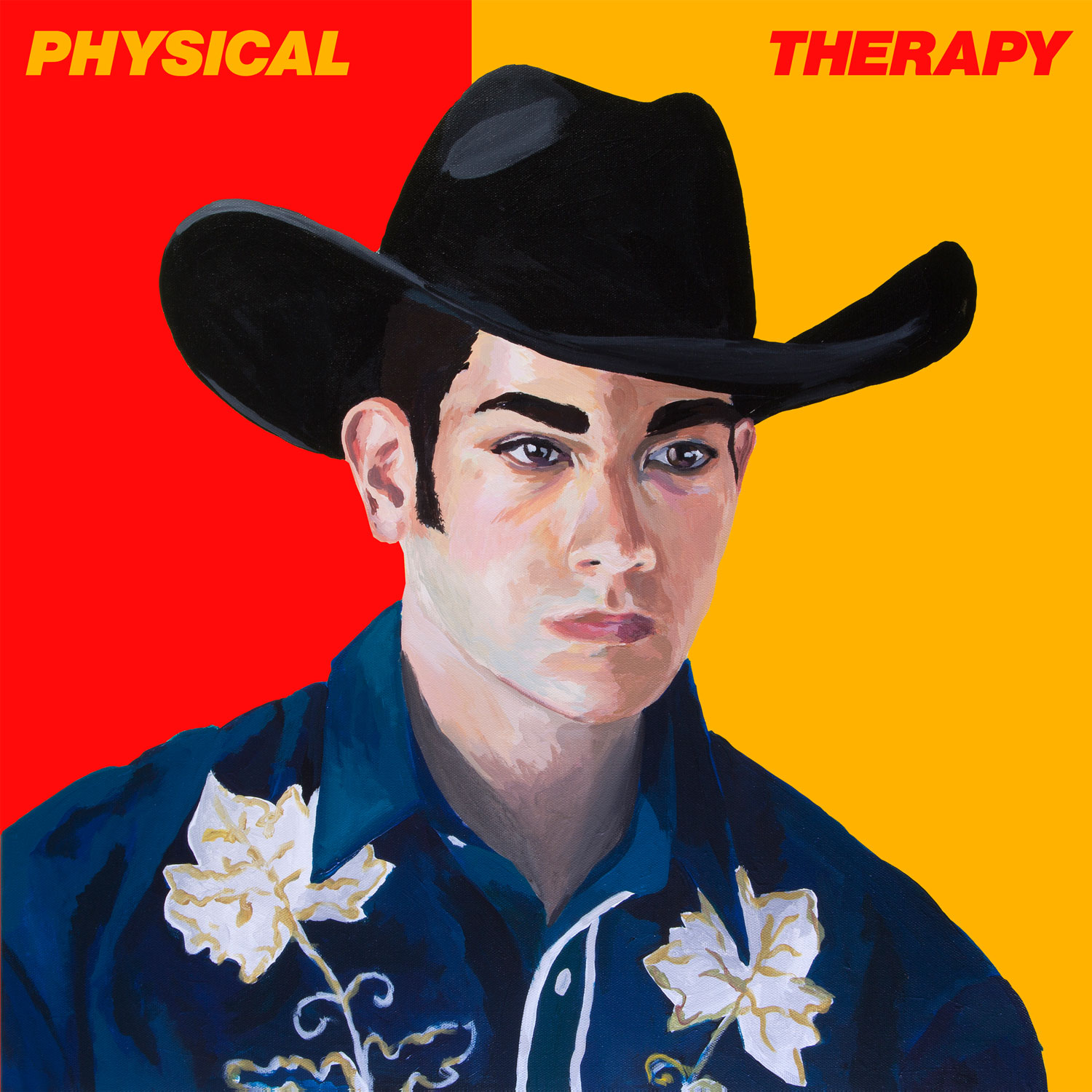