Listen to ‘A Long Strange Dream’, taken from HoxA​-​5: In Turiya, now.

His debut release as Sisilisko, HoxA​-​5: In Turiya, arrives via Amniote Editions, a new multidisciplinary label that promises “amniotic capsules from hyperspace”. Listen to a hypnotic ambient piece, ‘A Long Strange Dream’, now.

HoxA​-​5: In Turiya will be available digitally and on limited edition padlock USB on April 22 and is available to pre-order now. Check out the cover art and tracklist below. 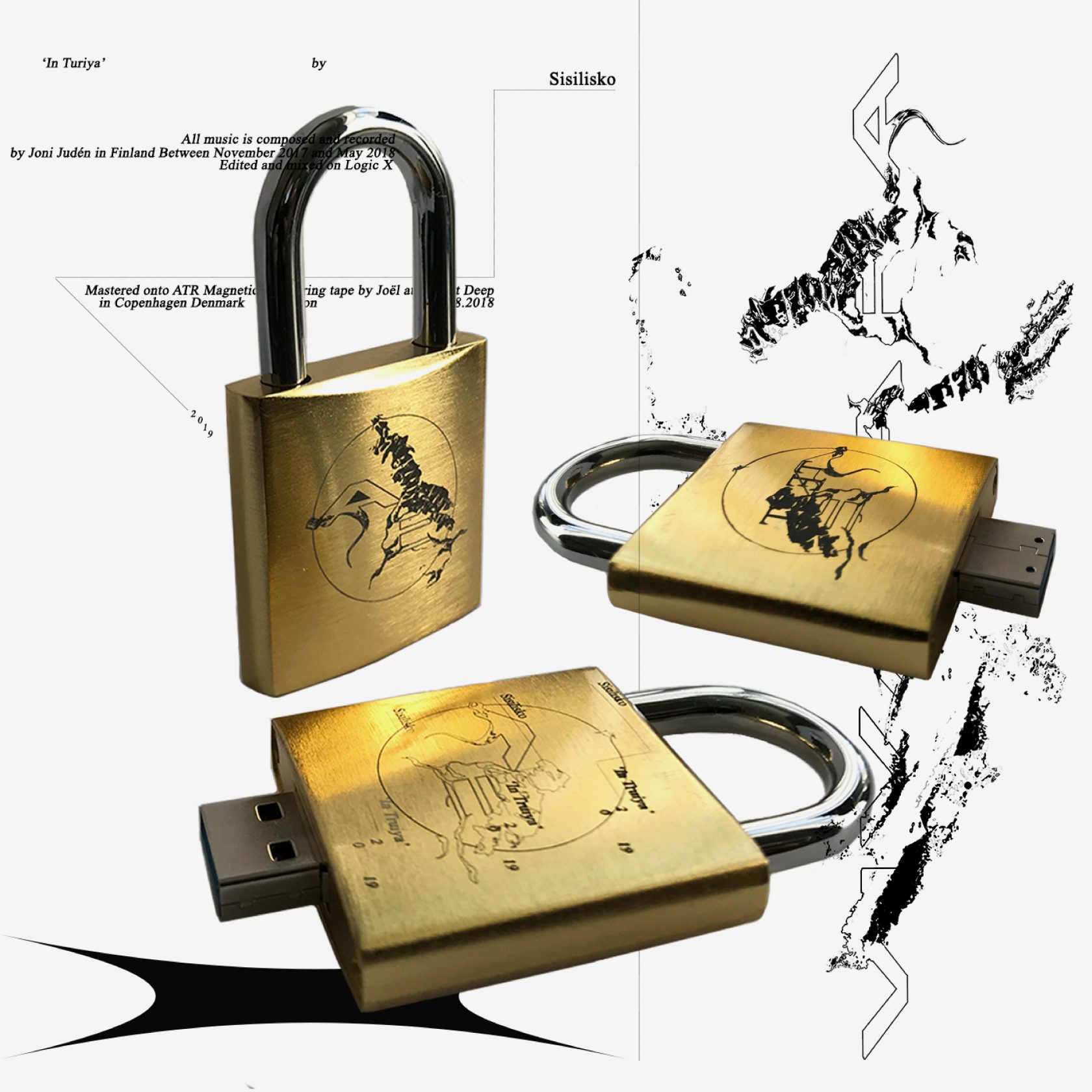