Rihanna, Cardi B and Drake pay tribute to Nipsey Hussle, dead at 33

The 33-year-old rapper was killed following a shooting outside his own Marathon Clothing store in Los Angeles.

The 33 year old rapper was shot multiple times outside of his own Marathon Clothing store in Los Angeles on March 31 and was pronounced dead after being taken to a hospital. Two other people were hospitalized in the shooting.

Nipsey Hussle released his debut mixtape, Slauson Boy, in 2005, following it up with the well-loved Bullets Ain’t Got No Name mixtape series between 2008 and 2009. The rapper collaborated with Drake on the track ‘Killer’ in 2009 and appeared on Snoop Dogg’s Malice in Wonderland in 2010. He founded his own label, All Money In, in the same year. His debut album, Victory Lap, was released last year and featured appearances from Kendrick Lamar, YG, Diddy, Cee-Lo Green and The-Dream.

In addition to his prolific musical output, Asghedom was well-known for his entrepreneurial success, opening both Marathon Clothing and a STEM education center in his home district of Crenshaw, Los Angeles.

Notable figures from the music industry, including Cardi B, Rihanna, Drake, Talib Kweli, A$AP Rocky, 21 Savage and many more have paid tribute to the late artist. See below for some of these tributes, an early interview with Nipsey and a tribute from Alex Solman, below.

Fuck. My whole energy is just at a low right now hearing this. We just linked for the first time in years and said we were gonna do a new song this summer cause it had been too long. You were having the best run and I was so happy watching from distance fam nobody ever talks down on your name you were a real one to your people and to the rest of us. I’m only doing this here cause I want the world to know I saw you as a man of respect and a don. Rest easy my g.

Real one after real one smh R.I.P Nipsey the solid morals you stood on and your legacy will last 4L!!

Sad to see you go Nip, I’m only finding peace in knowing you are blessed. As you know, I was honored to share in such an amazing year with you musically. We spoke abt how they let the “real ones” in the building and how the Grammys “got it right” this time. I would gauge everyone’s music credibility based on if they mentioned you. “Don’t pair me or compare me, unless the said party is a rare breed…” – self You definitely are a rare breed and I thank you for being genuine to me and in your mission to empower your people…Always love.

Nipsey was so important to the movement, I’m so sad

Me Spitta and Nip was all sleepin on couches when we linked up. This shit got me super sad.

RIP Nipsey man. This is tragic 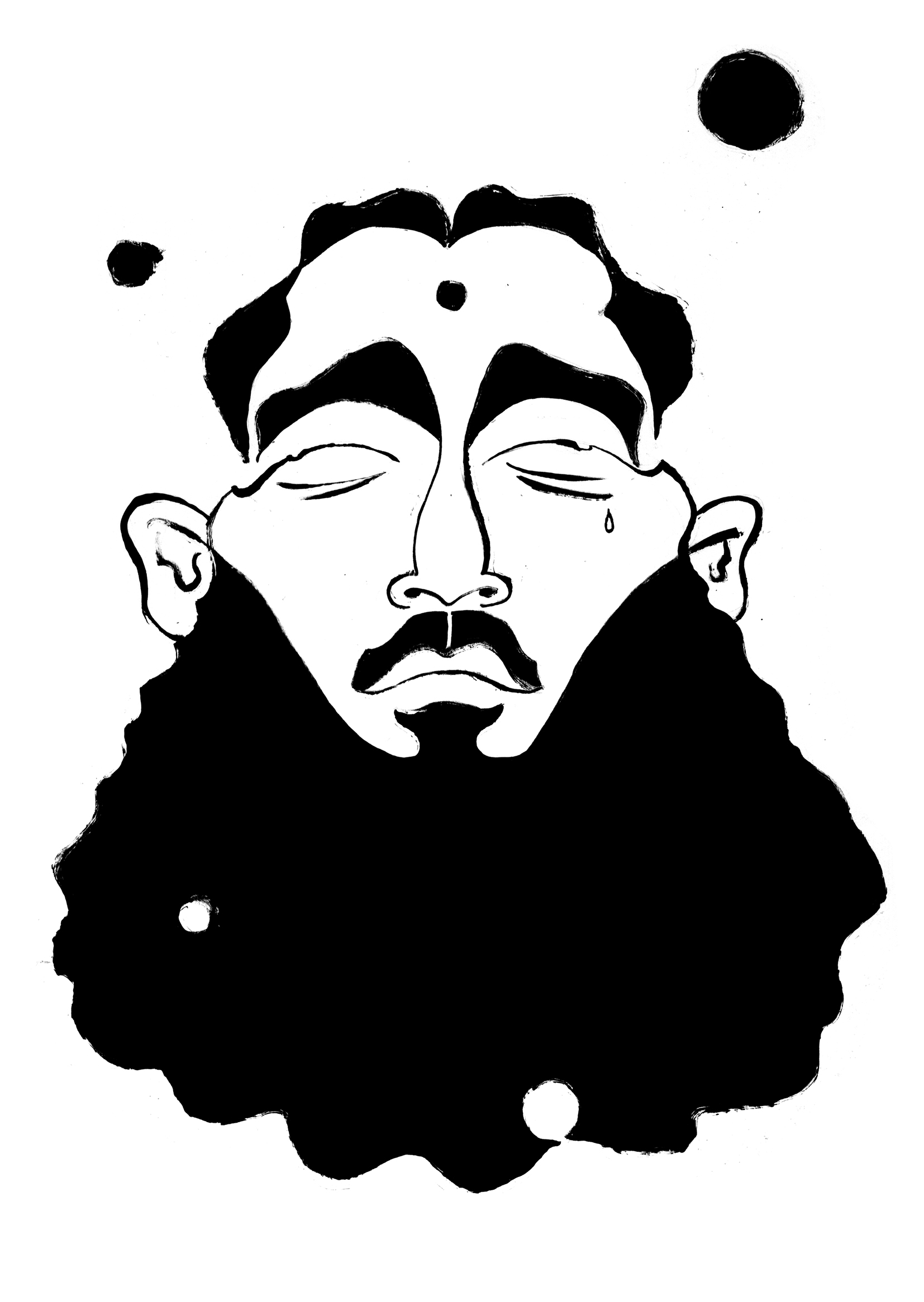