Originally published by The Vinyl Factory

New compilation Untitled will collect seven collaborations inspired by the life and work of Jean-Michel Basquiat, pairing emerging and established musicians to create a genre-defying compilation of new music.

Released by Lonely Table, Anja Ngozi and The Vinyl Factory, with support from the Arts Council England, the album’s unique collaborations include new tracks between saxophonist Shabaka Hutchings and rapper Kojey Radical, and bandmates Nubya Garcia and Joe Armon-Jones working with producer Mala. 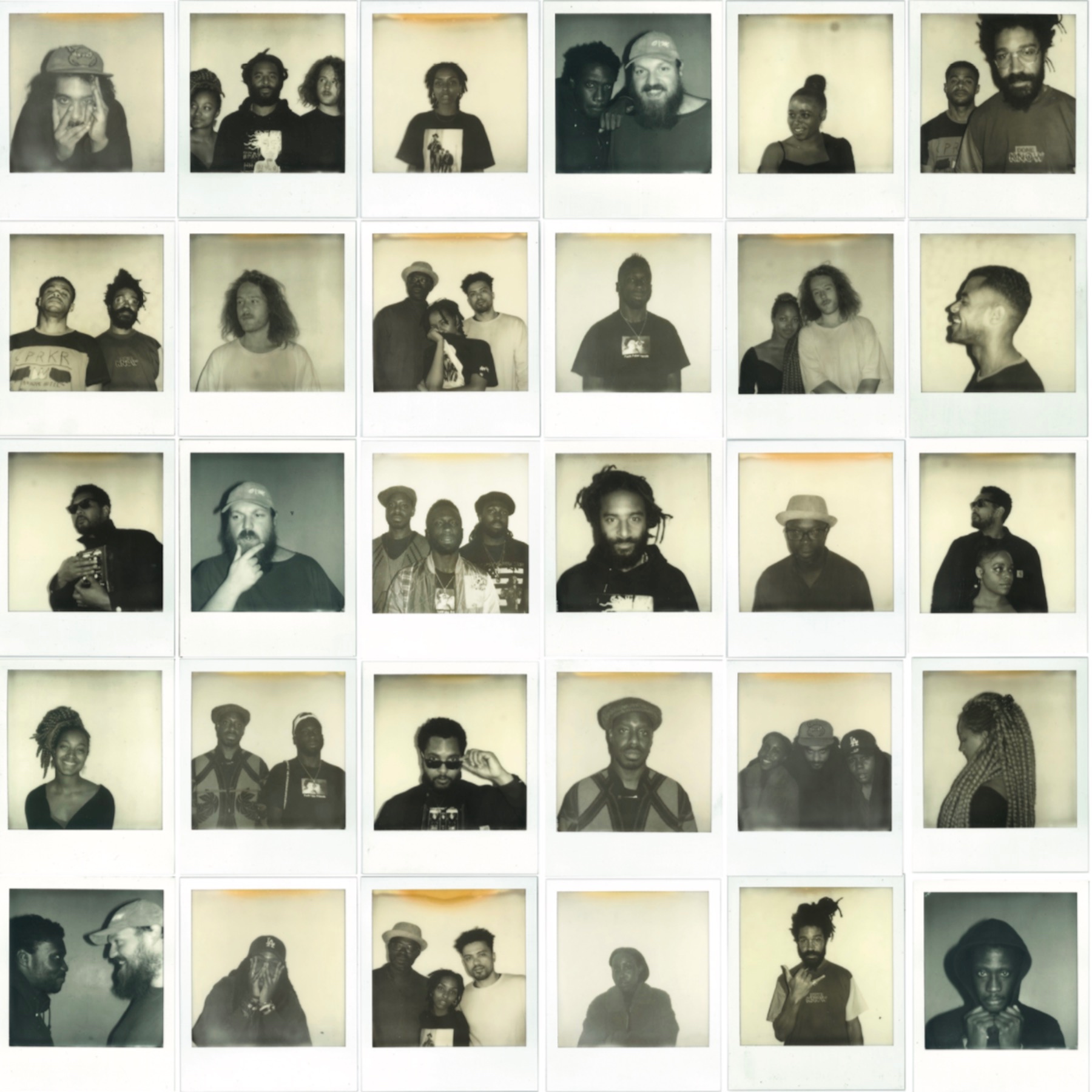 As such Untitled also encompasses a youth project with Ruff Sqwad Foundation, in which seven black and minority ethnic young people aged 12-18 were given the opportunity to visit the Tate Modern and create music in response to what they saw.

Untitled is released on gatefold vinyl on May 31. Pre-order a copy here.

Read next: Club Chai at three – Collaboration and community in the global dance continuum