Slackk’s legendary pirate radio archive Grimetapes.com is being rebooted as a label 10 years after the site posted its last grime set.

Yellow Secret Technology is the first of a series of planned releases on the successor to Grimetapes.com, which was one of the most loved websites sharing pirate radio sets in the ‘00s. It collected classic recordings from stations like Rinse, Deja Vu, Raw Mission, Axe and Freeze between 2003 and 2009, briefly returning as a Tumblr in 2012.

Nammy Wams, who currently holds down a show on Croydon FM, is the producer of Marcus Nasty’s Rinse FM show. You can listen to a 100% Nammy Wams production mix below.

Yellow Secret Technology will be available digitally or as an edition of 140 tapes on April 26. Check the artwork and tracklist below. 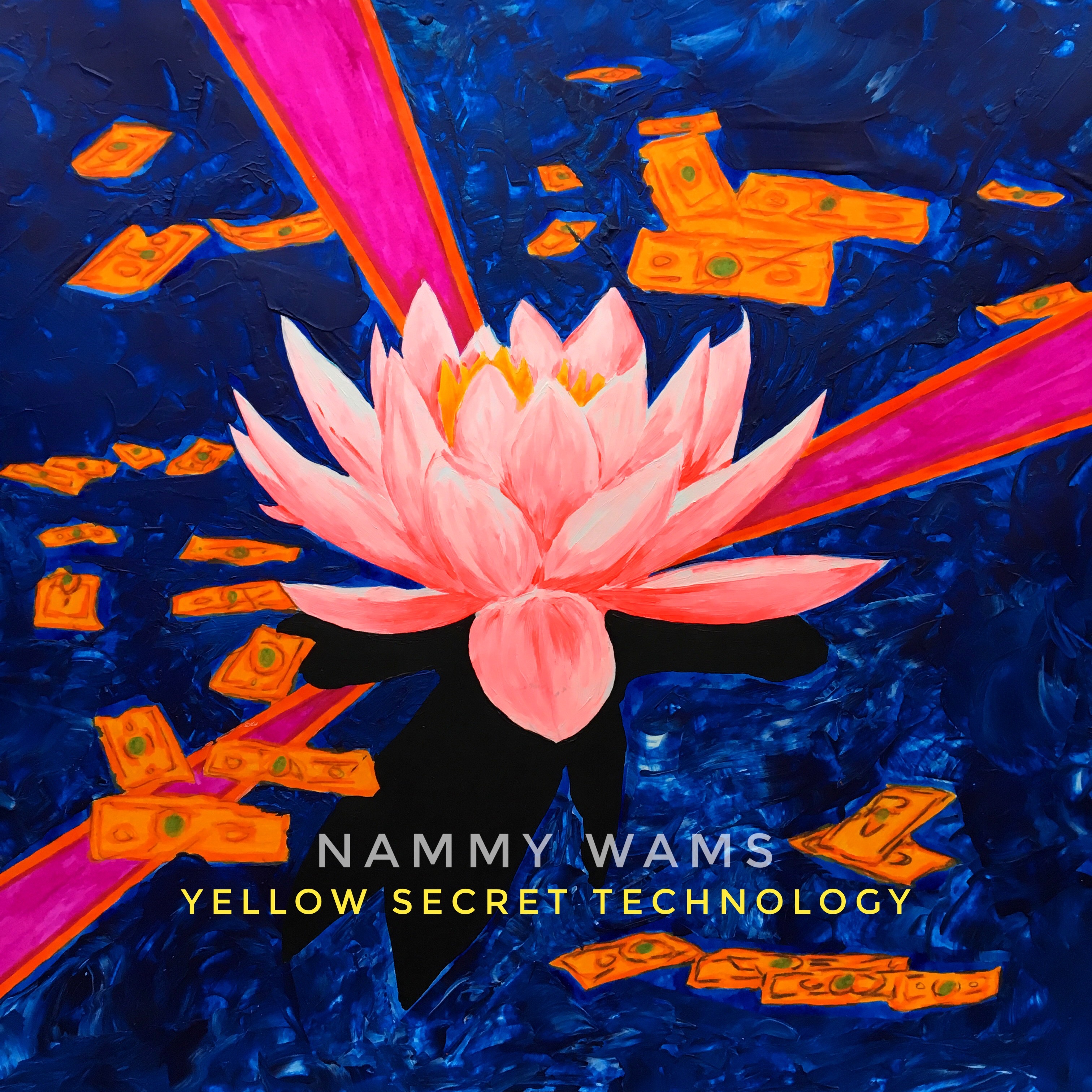 Read next: The 25 best albums of the last three months