Swing Ting enlist Blvk H3ro, Kemikal and Bobby Blackbird for ‘Play Another One’

Swing Ting, aka Balraj Samrai and Ruben Platt, have enlisted “a trio of talented Jamaicans” – Blvk H3ro, Kemikal and Bobby Blackbird – for a new single.

‘Play Another One’ sees Samrai & Platt channeling funk, boogie, dancehall and hip-hop for the latest sun-drenched product of what the duo describe as “a memorable studio session at ​Equiknoxx​’s Vineyard Town base”.

‘Play Another One’ drops this Friday (April 26) and is available to pre-order now. Check out the cover art, which feature original photography from Balraj Samrai, below. 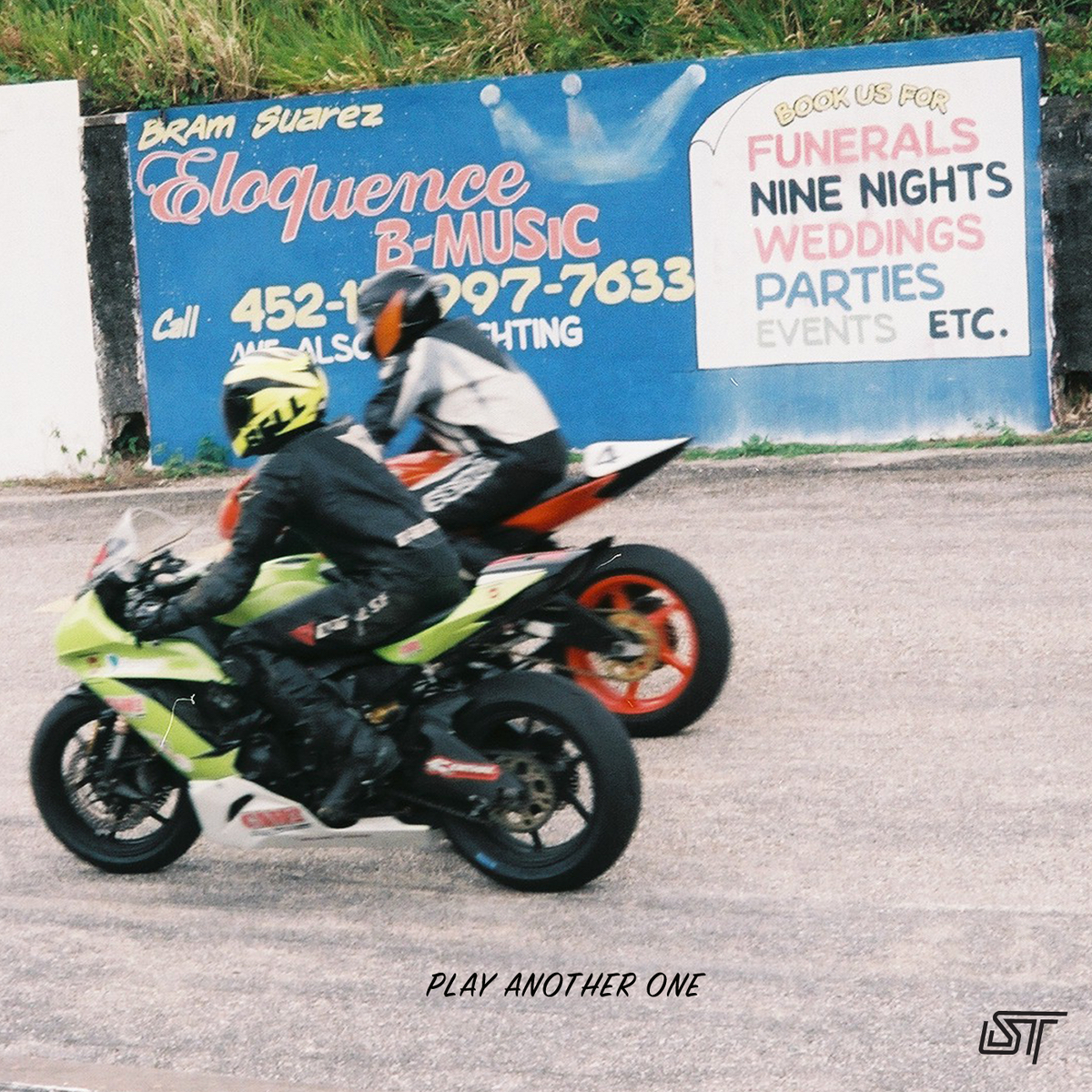 Read next: The 25 best albums of the last three months – January to March 2019