British music tech company MI.MU has upgraded its gestural performance gloves, with the aim of giving them broader appeal in terms of “user friendliness and affordability”.

MI.MU, which was founded by Imogen Heap in 2010, launched its first pair of performance gloves in 2014. As with the original model, the second iteration can turn finger and arm movements along with hand gestures into MIDI or OSC data to control and trigger notes and add expression to performances wirelessly. 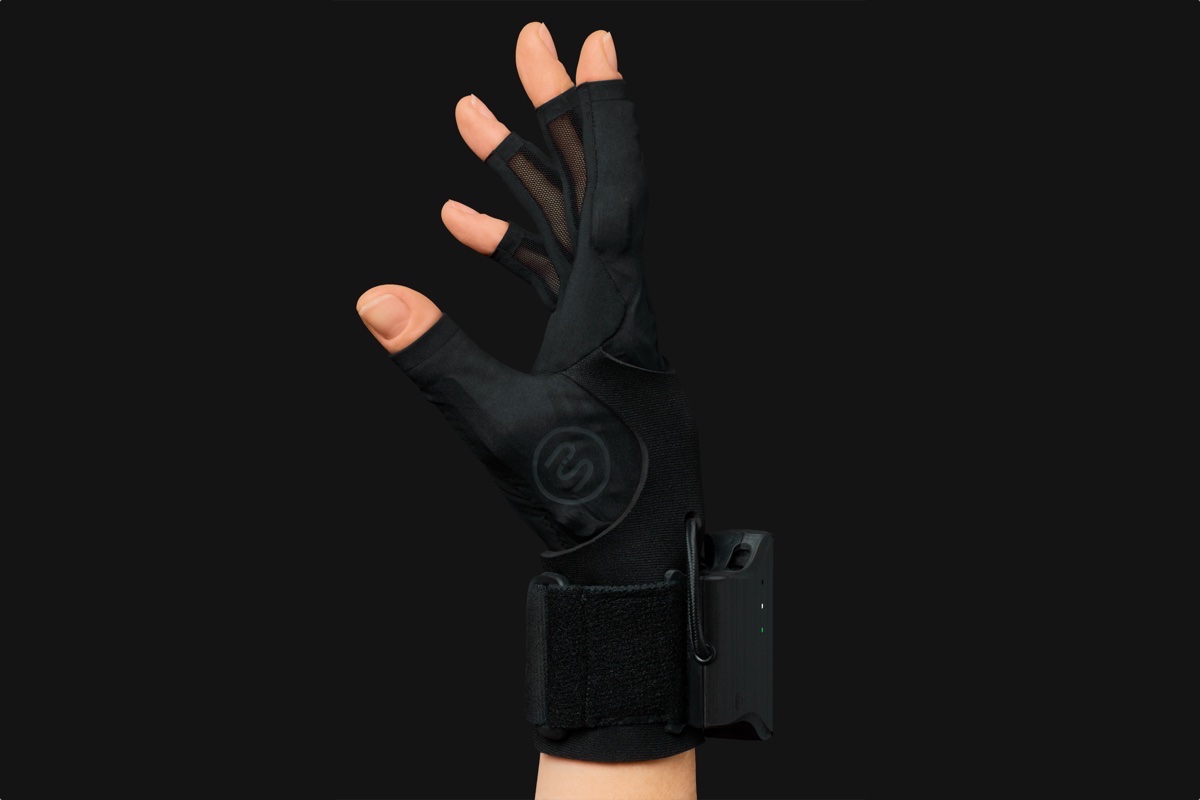 According to MI.MU, the new version has improved build quality, stronger wireless communication and “more accurate” gesture control. You’ll also get MI.MU’s Glover software for creating your own mappings, which works with third party software like Ableton Live and Logic Pro X. However, they’re still likely to be out of the price range of a lot of musicians – a pair will cost £2,500, though you can pick up a single MI.MU glove for £1,250.

Pre-orders for the first batch of MI.MU’s new gloves are open now. The gloves will go on general sale on July 1.

Watch a lecture on using MI.MU gloves from Ableton Loop 2017 below.

Read next: How bio-hacking can change the future of music