Listen to the new album from The Internet’s Matt Martians, The Last Party

The Internet and Odd Future affiliate Matt Martians has dropped a new album.

The Last Party is out now. Check out the album artwork and tracklist below. 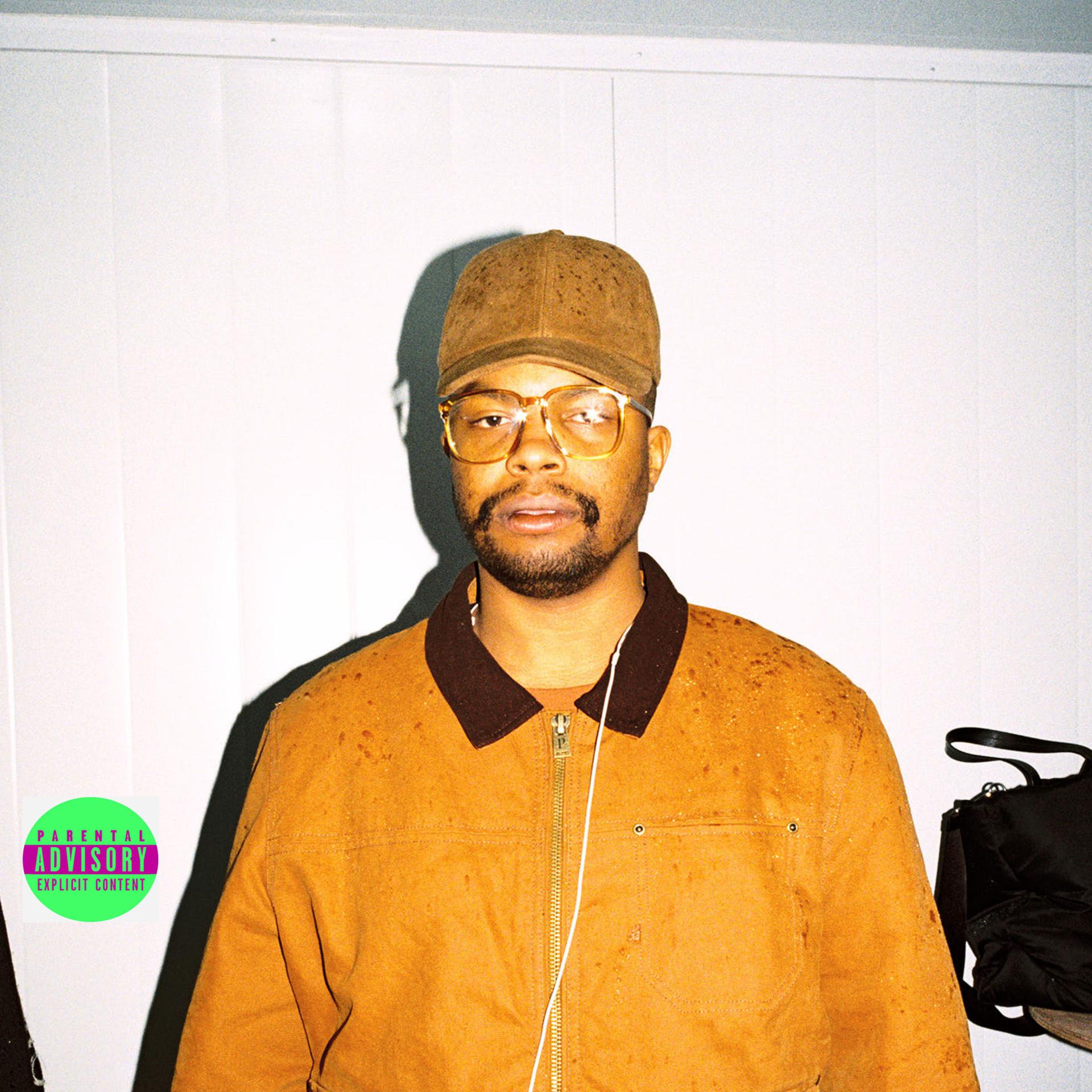