Next up on Bokeh Versions is the new album from Berlin-based duo Sea Urchin, aka Francesco Cavaliere and Leila Hassan.

Tahtib take its title from an Upper Egyptian stick-fighting martial art which, according to Bokeh, was practiced by Hassan’s grandfather Baba Aly. Listen to the bonkers album opener, ‘‘aynen btetHadda’ fi ba’D’, now.

The eight-track project features vocals in both Arabic and Italian from Leila Hassan, set against a esoteric ambient backdrop courtesy of Francesco Cavaliere.

Sea Urchin were featured on 7FO’s Quiet Flash / Water Vapour 7″, which was released on Bokeh Versions back in 2017. Prior to that the duo released their debut album Yaqaza on Belgian imprint KRAAK, an album that caught the ear of Bokeh regular Patrick Savile, the designer of Tahtib’s incredible cover art.

Tahtib drops on May 17 and is available to pre-order now. Check out the cover art and tracklist below. 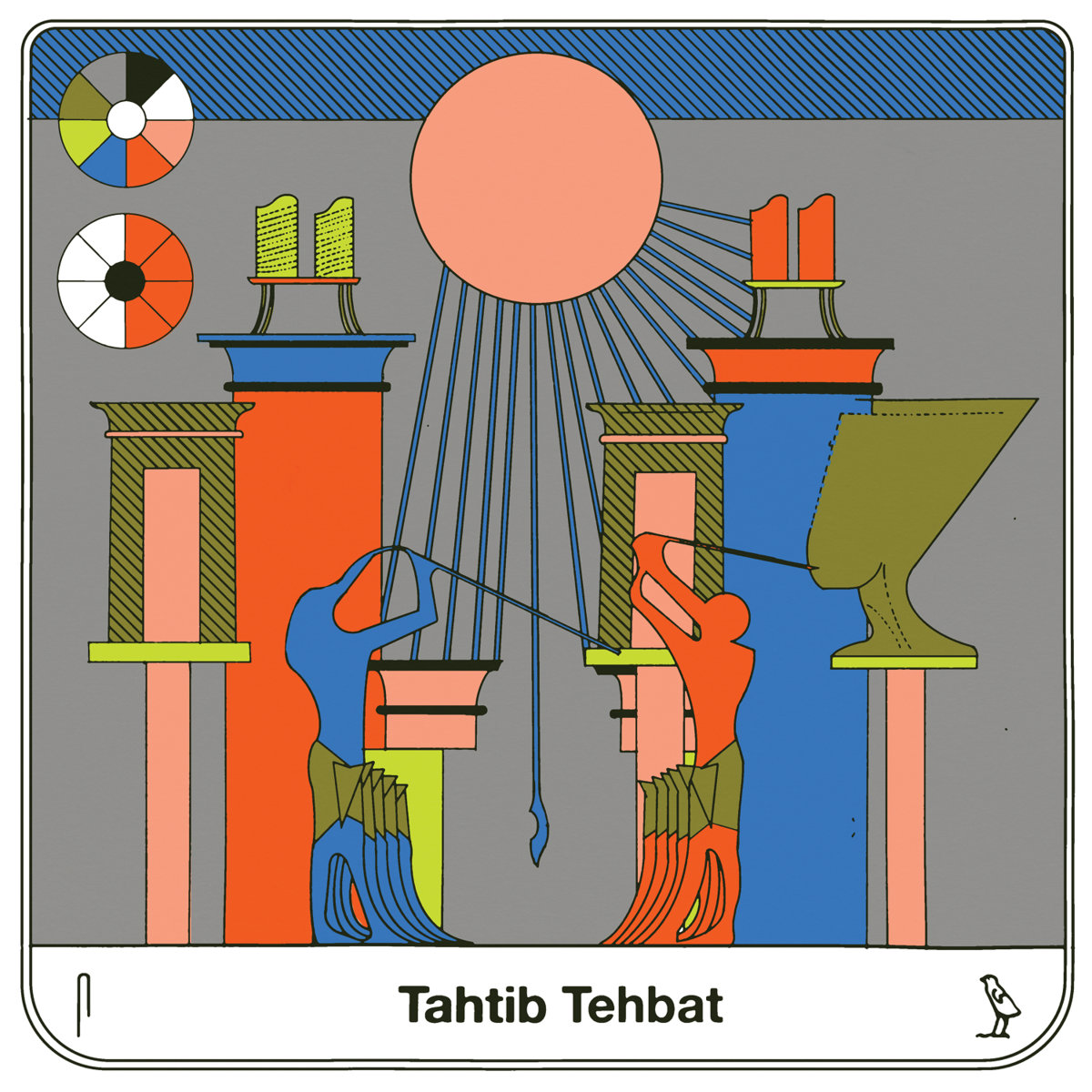