Upsammy returns to Die Orakel with Branches On Ice EP

Listen to snippets of all four tracks now.

Branches On Ice is described by the label as “four tracks full of crystal clear, multi-layered textures”, and follows Wild Chamber, an eight-track mini-album released earlier this year on Nous’klaer Audio.

Branches On Ice arrives on June 14 and is available to pre-order now. Check out the cover art and tracklist below. 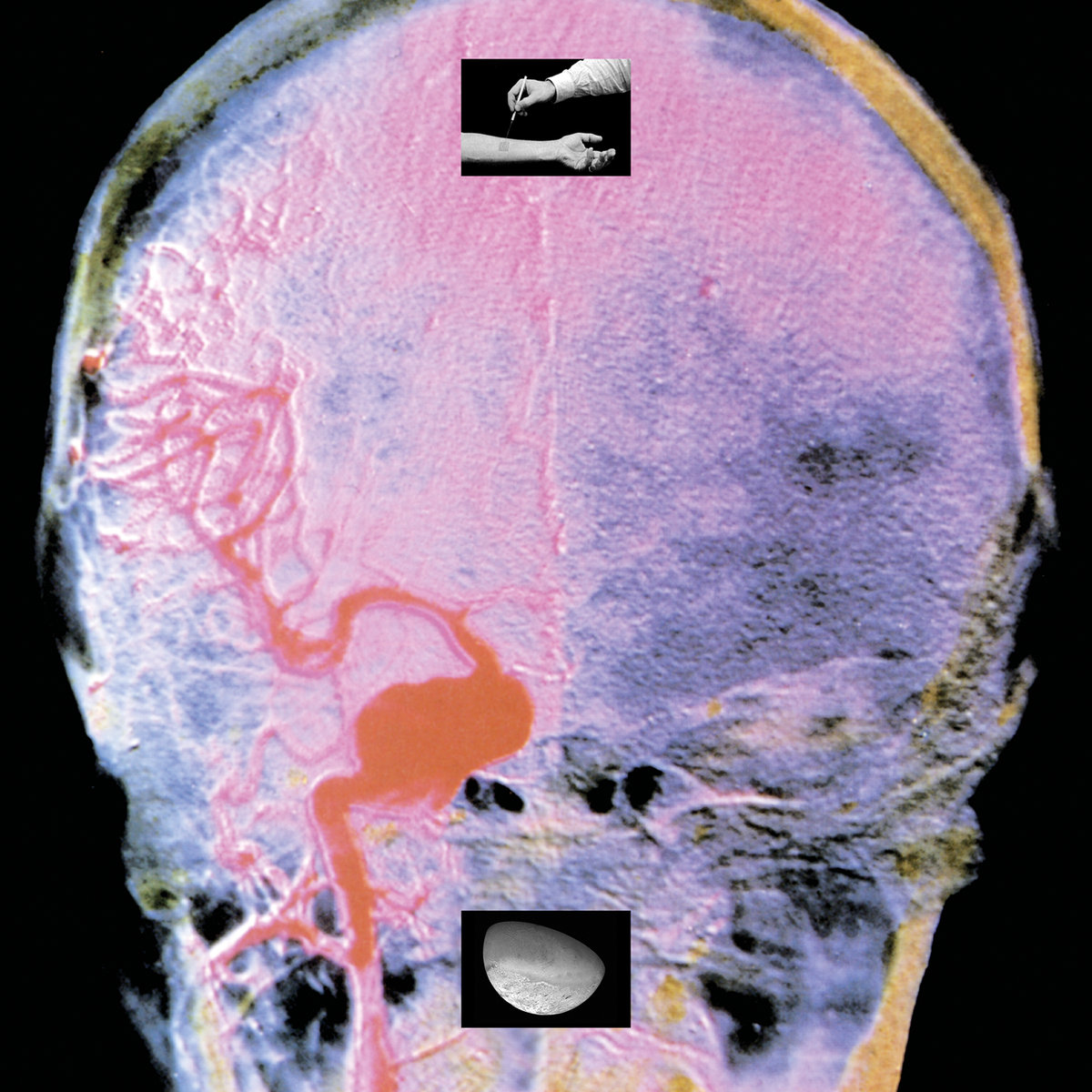