Gilsten is a movement away from the bass-centric CONFECTIONARY, which was released on Glacial Industries earlier this year, and instead explores a more orchestral sound. Listen to the cinematic, piano-led ‘Ride’, now.

Glisten arrives on May 17 and is available to pre-0rder now. Check out the cover art and tracklist below. 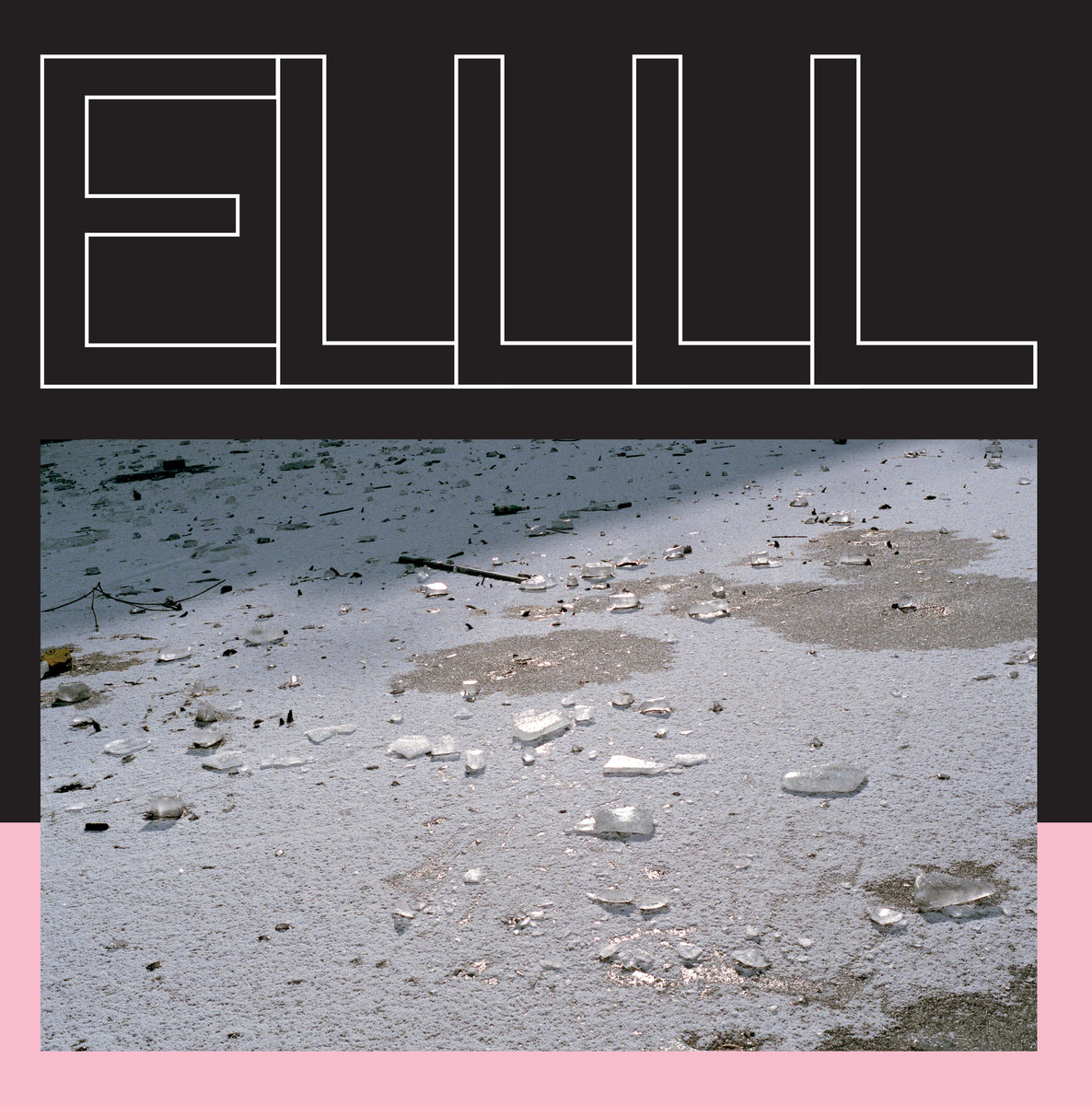