The first release is a 1994 live recording from Vainio performing under his Ø alias.

The first release, ARC 1, features an untitled recording of a 1994 live performance Vainio did as Ø for the radio project Ambient City at the Museum of Contemporary Art in Helsinki. 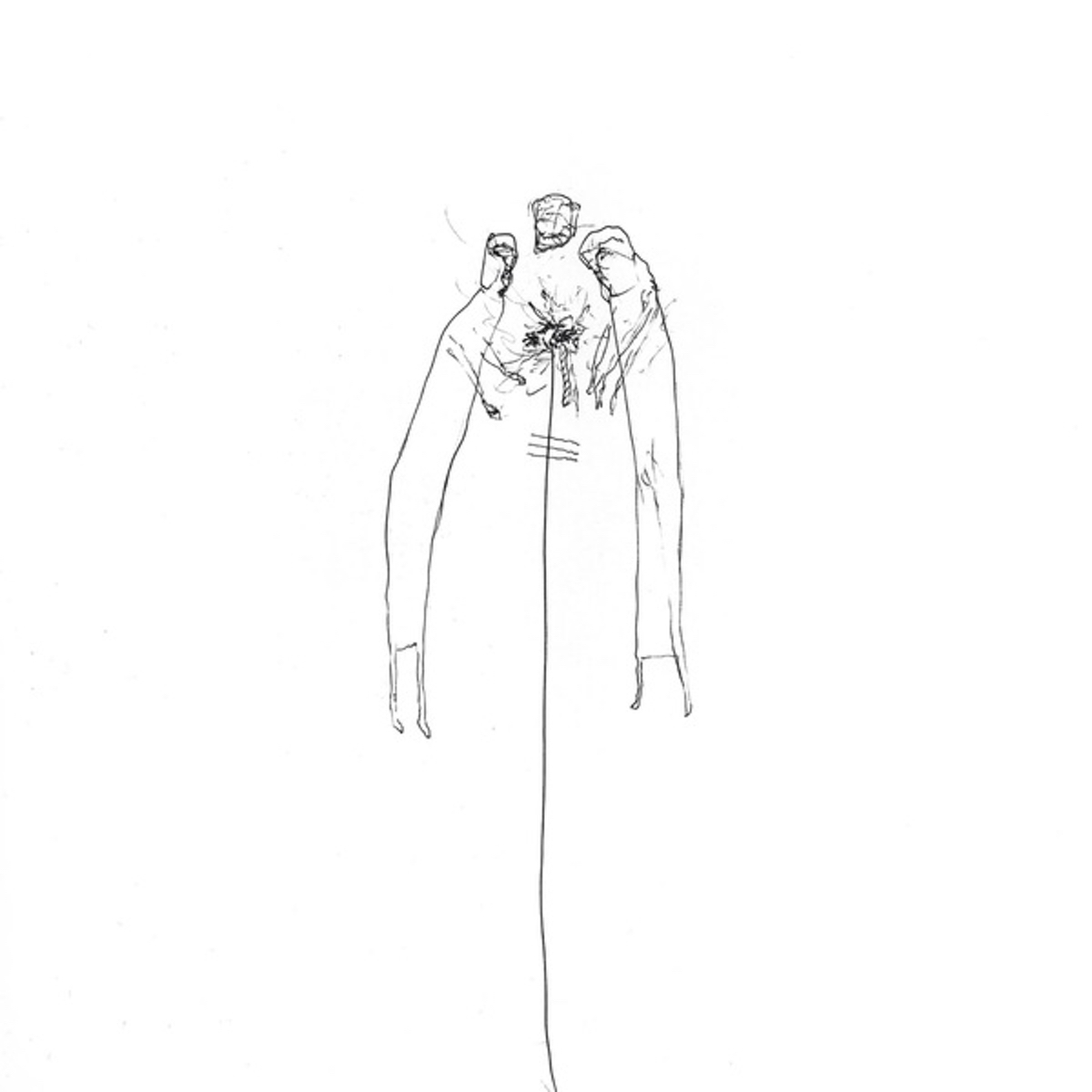