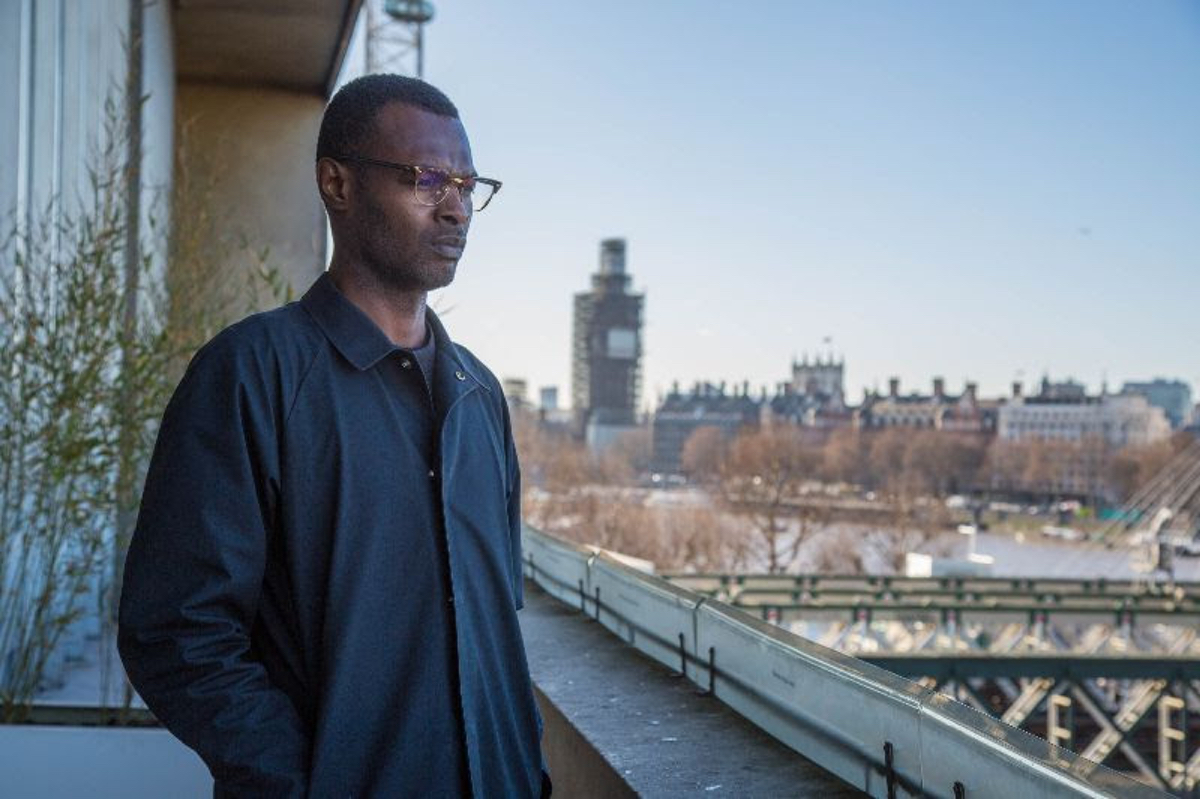 Darren Cunningham has new music on the way.

Actress has revealed the first details of his new album on Twitter.

Set for release this October on Ninja Tune, the new album is called Karma and Desire and will be mixed by ‘Chaos III’. Whether this is a fellow producer or a new A.I. in the vein of Cunningham’s most recent collaborator, Young Paint, is not clear.

My new album is called Karma and Desire. Out October 2019. Thanks 4 supporting my music x

Last year Actress released a mini-album in collaboration with Young Paint, an A.I. “learning program” based upon recordings of Cunningham’s own music. Earlier this year the composed once again collaborated with the A.I. to reinterpret Karlheinz Stockhausen’s opera Welt-Parlament.