Eomac and Kyoka team up as Lena Andersson for Söder Mälarstrand

A fictional alias borne out of a collaborative Buchla jam.

Irish producer Eomac and Japanese artist Kyoka have teamed up under the fictional alias Lena Andersson for a new album on Raster-Artistic.

The collaboration was borne out of a Buchla jam between the two artists that took place at Stockholm’s EMS studios. This developed into improvisational sessions during which the duo drew source material from Kyoka’s extensive field recording collection, combining these sounds with Eomac’s intricate, pummeling production.

Söder Mälarstrand is out on June 28 via Raster-Artistic. Check out the album artwork and tracklist below. 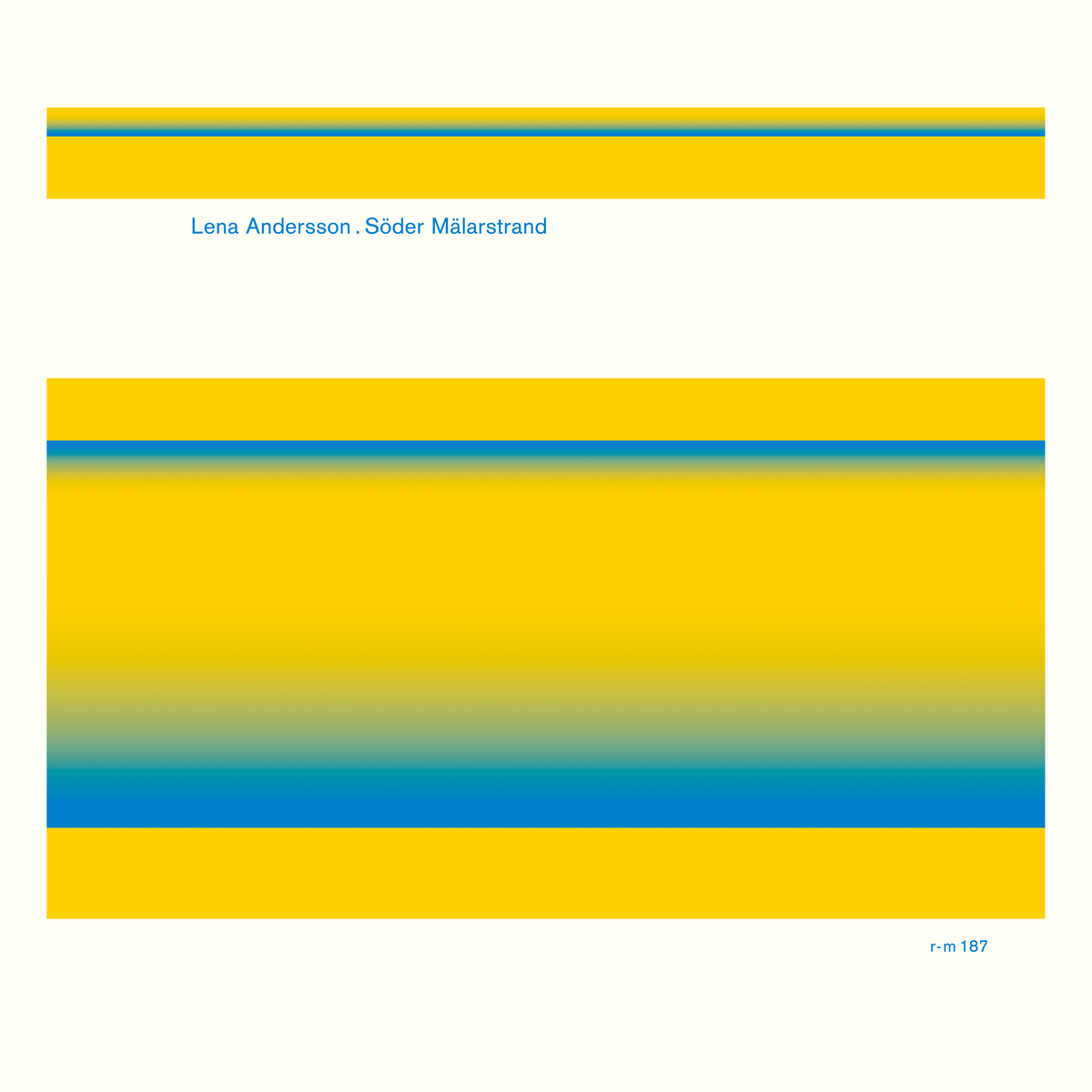