Ondness, one of the many musical aliases of producer Bruno Silva (Sabre, Serpente), arrives on Lisbon’s Holuzam with a new mixtape.

Not Really Now Not Any More focuses on “the idea that we are constantly floating around unfinished ideas”, featuring 10 soundscapes that seem to be in a constant state of construction. Listen to a new track, ‘Sem Gente’, now.

The tape takes its title from a piece of graffiti spotted by fantasy novelist Alan Garner that became a central influence on his book Red Shift, as well as Mark Fisher’s book The Weird And The Eerie.

Not Really Now Not Any More is out this Thursday (May 30) and is available to pre-order now. Check out the album artwork and tracklist below. 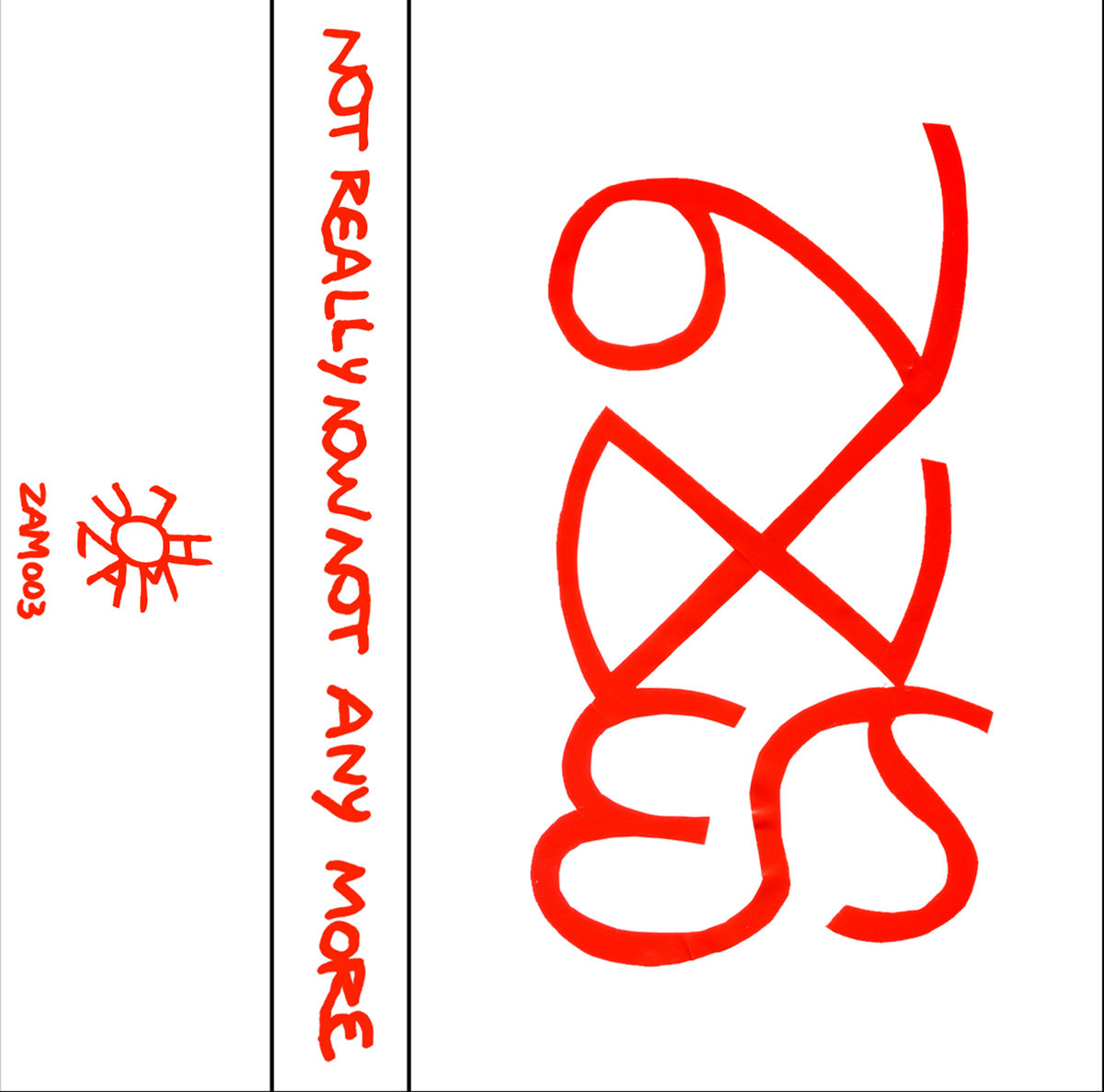 Read next: 20 under-the-radar club tracks you need to hear in May 2019