An hour and a half of laid-back, off-kilter beats.

Vegyn, the mastermind behind PLZ Make It Ruins and frequent Frank Ocean collaborator, has just dropped an 71-track mixtape called Text While Driving If You Want To Meet God! Stream the whole thing below.

Vegyn launched PLZ Make It Ruins in 2014 and since then has released music by ARTHUR, Zoee, ERSATZ and Lil Sko, contributed production to both Endless and Blonde and hosted Frank Ocean’s Beats 1 radio show, blonded RADIO. 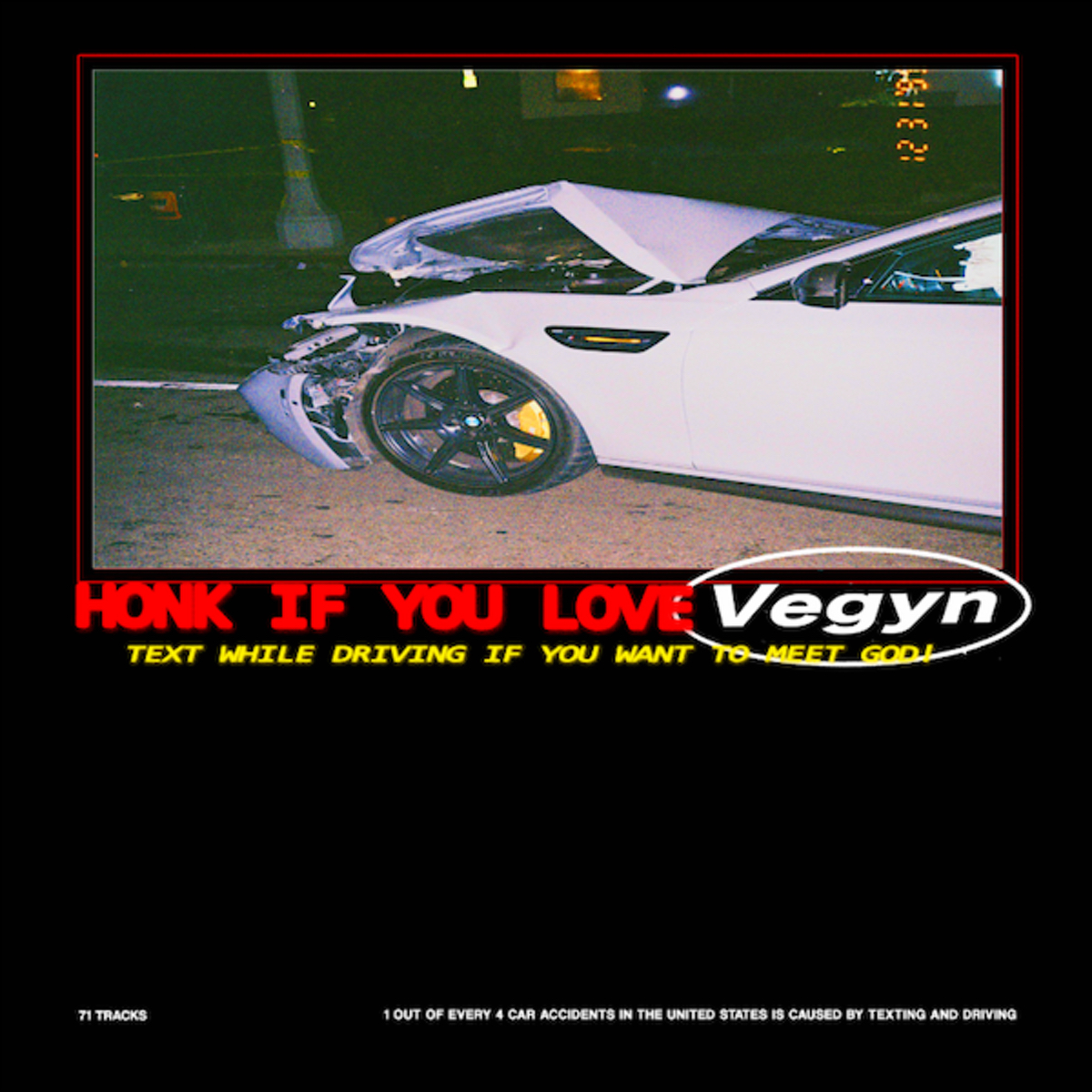