First up is an audio essay by Justin Barton and the late Mark Fisher.

Hyperdub has announced the launch of Flatlines, a new sub-label dedicated to spoken word. The imprint’s inaugural release will be an audio essay by sound theorist Justin Barton and the late Mark Fisher.

On Vanishing Land is a sound work devised by Barton and Fisher that recalls a walk along the Suffolk coastline and sees the theorists discussing capitalism and the ‘eerie’, as well as horror writer M.R. James’s short story Oh Whistle and I’ll Come To You My Lad, Joan Lindsay’s novel Picnic At Hanging Rock and Brian Eno’s 1978 album On Land. 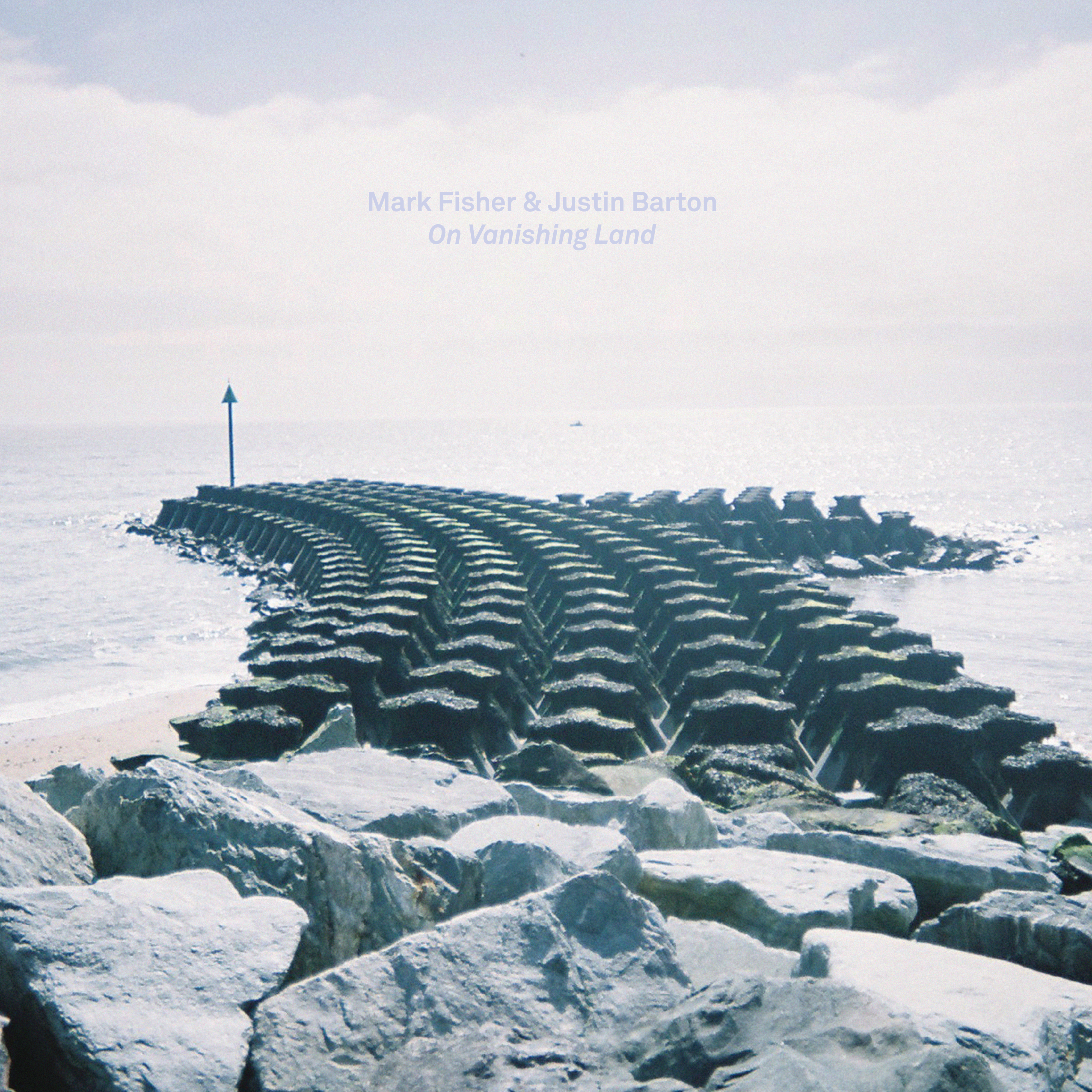 The release was originally conceived part of an exhibition commissioned by The Otolith Collective and The Showroom in London and came about as a result of the ongoing installation series at Hyperdub boss Kode9’s monthly Ø parties at Corsica Studios.

On Vanishing Land arrives via Flatlines on July 26 is pre-order now.

Read next: The Great Refusal – Mark Fisher on The Pop Group’s enduring radicalism