A unique response to the city of Tokyo.

Next up on Presto!? is the debut album from Tasho Ishi, a sound designer, image consultant and advertisement critic based in Tokyo. Dentsu2060 blends field recordings with choppy vaporwave production to create a strange and synthetic soundtrack for the city of Tokyo.

The album is the fifth project released as part of Presto!?’s ‘Ten Years Of Tomorrow’ series, celebrating a decade of the experimental imprint. Earlier this year the label released Triad God’s Triad 黑 社 會 and Regular Citizen’s Sleeping Unique, two of our favorite albums of the year so far.

Dentsu2060 is out now. Check out the cover art and tracklist below. 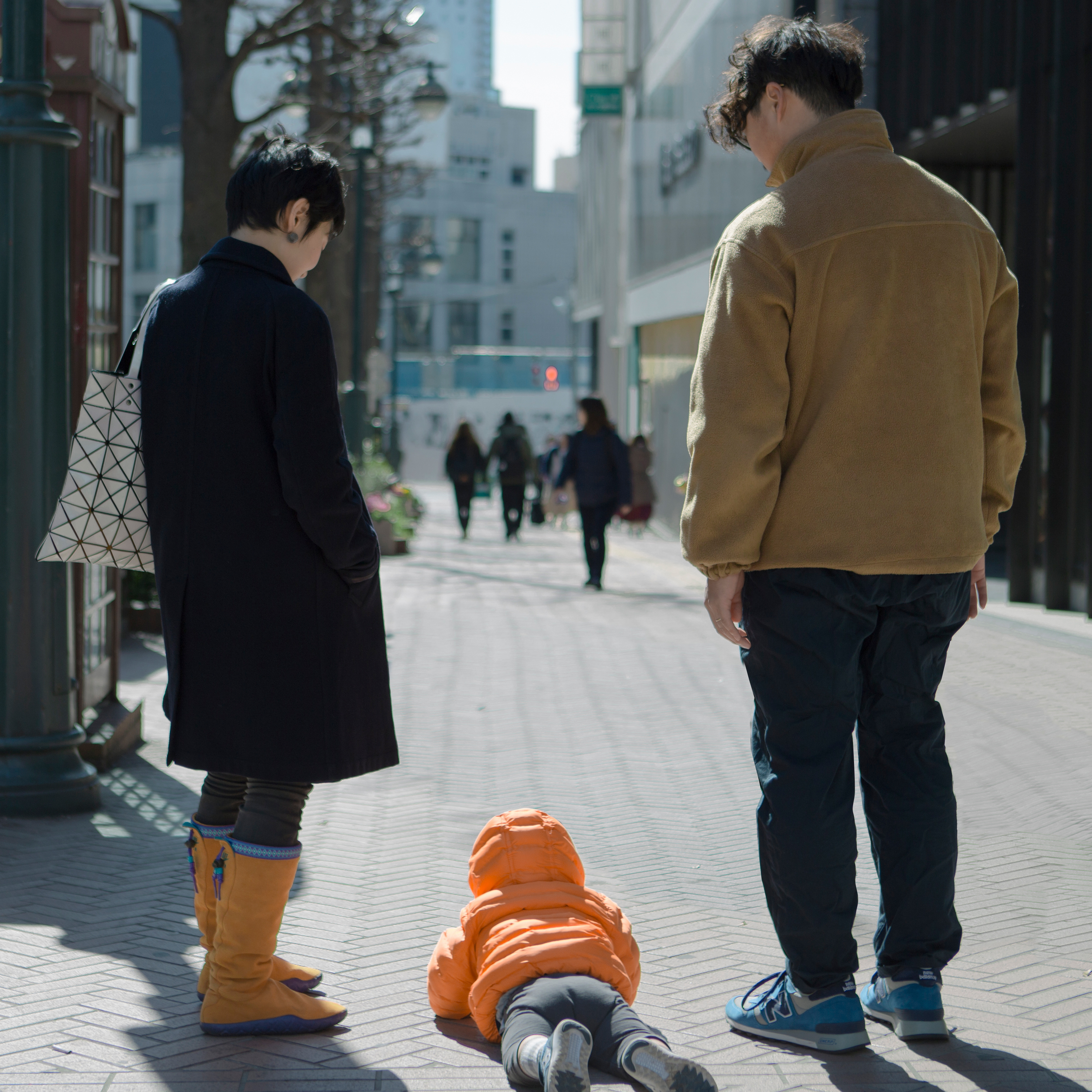 Read next: The 25 best albums of the last three months: January to March 2019