The Lisbon-based producer twists the LinnDrum LM-1 in unusual directions.

Serpente, aka Portuguese producer Bruno Silva, has made a tribute to the classic Prince album Parade using the legendary artist’s favorite drum machine.

Parada features eight tracks made using the LinnDrum LM-1 as a starting point, twisting the ’80s drum machine into unusual directions to craft a frenetic sound that is equal parts Príncipe and Prince.

Parada is out now on Ecstatic Recordings and is available digitally and on physical formats via Boomkat. Check out the cover art and tracklist below. 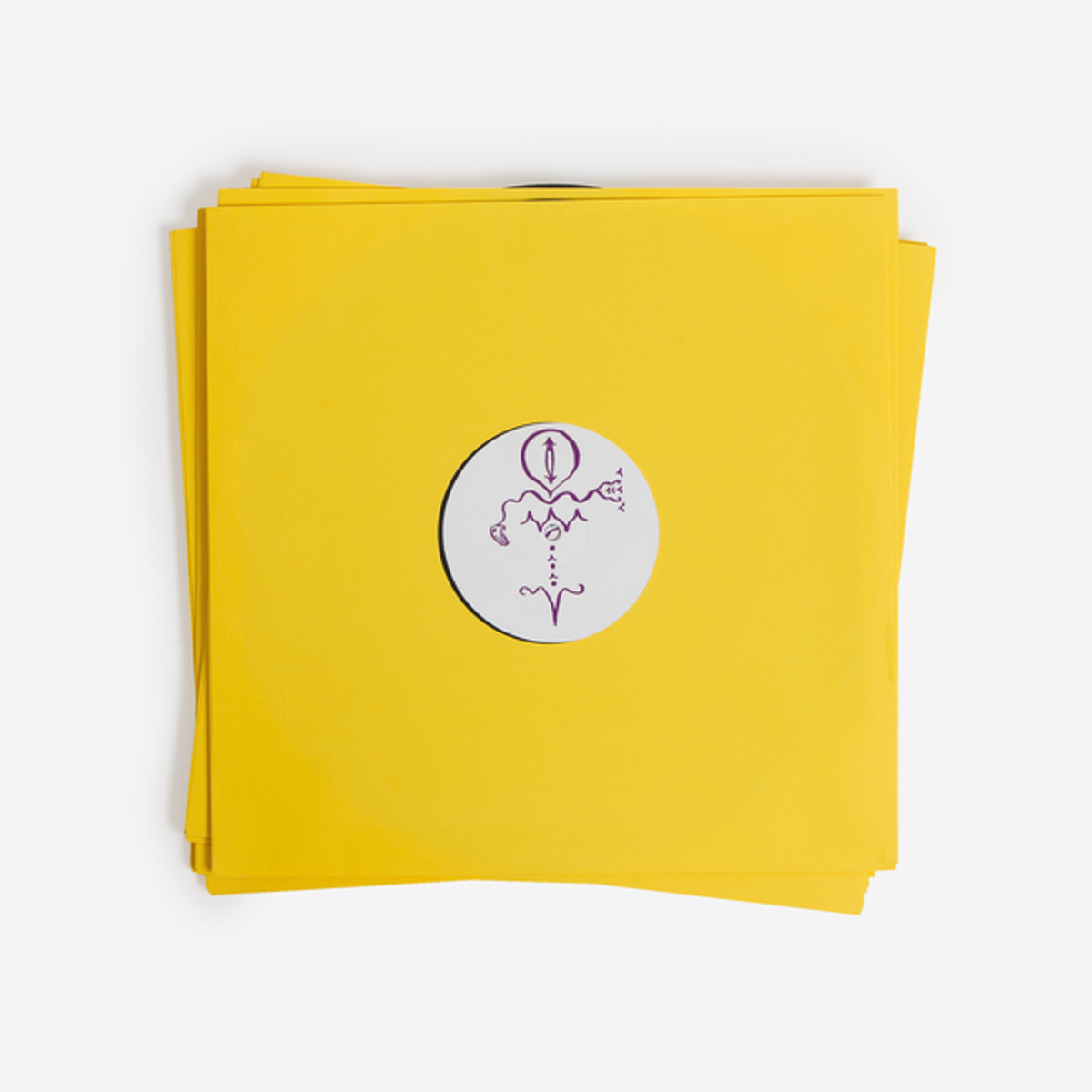 Read next: The 14 drum machines that shaped modern music