The project arrives following a burglary at the producer’s house earlier this year.

Next up on Alien Jams is the new release from YAWS, aka producer Dom Stevenson. According to the label, The Hollow Hum represents “the experience of time in various mind states”, while navigating “a history of phantasmagorical experiences”.

The project arrives following a burglary at the Stevenson’s house that took place earlier this year. Since then the producer has managed to hit the target for his Gofundme campaign and replace several items of gear that were stolen.

The Hollow Hum arrives on July 19 and is available to pre-order now. Check out the cover art and tracklist below. 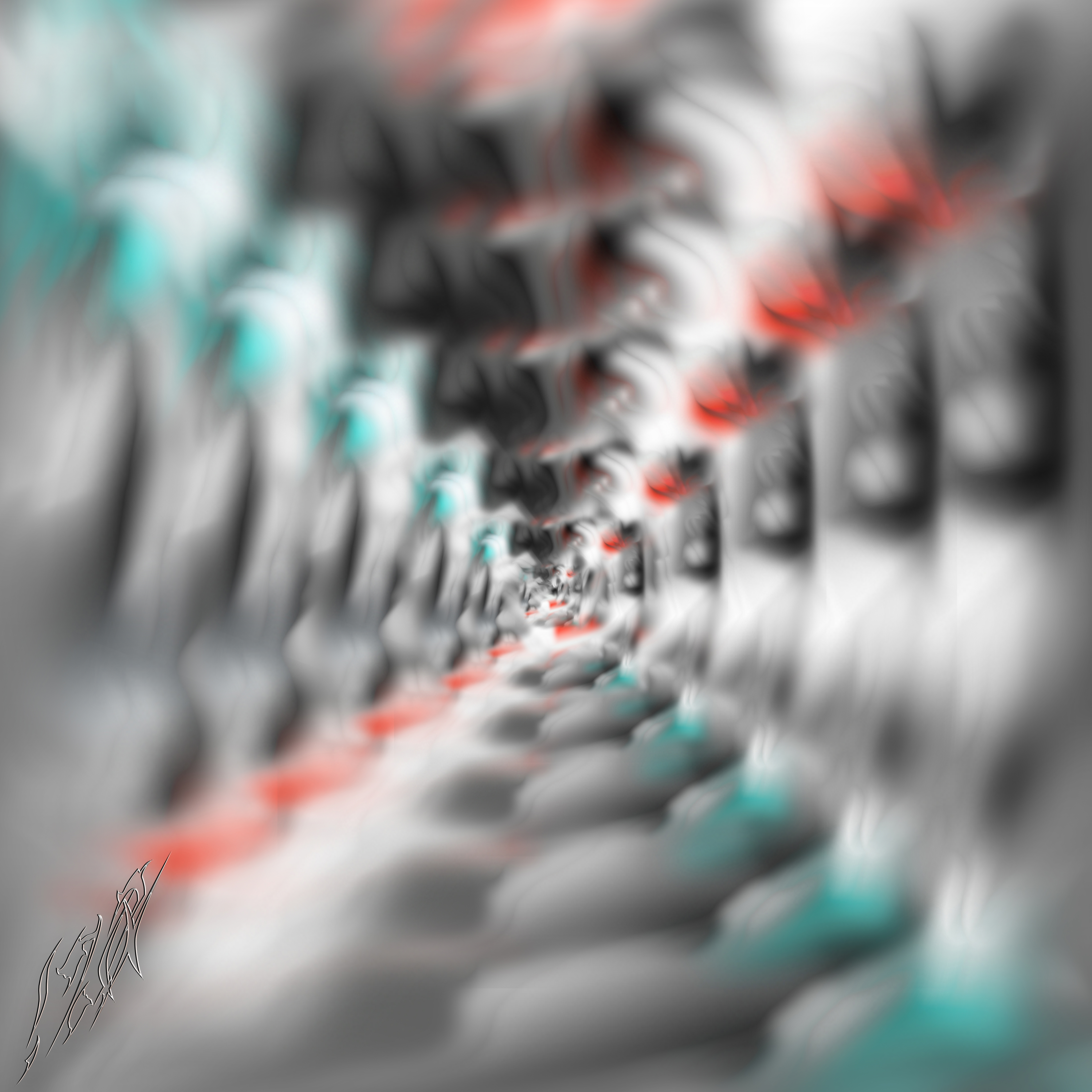