Forest Drive West and Pugilist are the latest artists to be featured as part of Whities’ blue label series.

Whities Blue 05 & 06 will both be released on July 19 and are available to pre-order now. Check out the artwork and tracklists of both releases below. 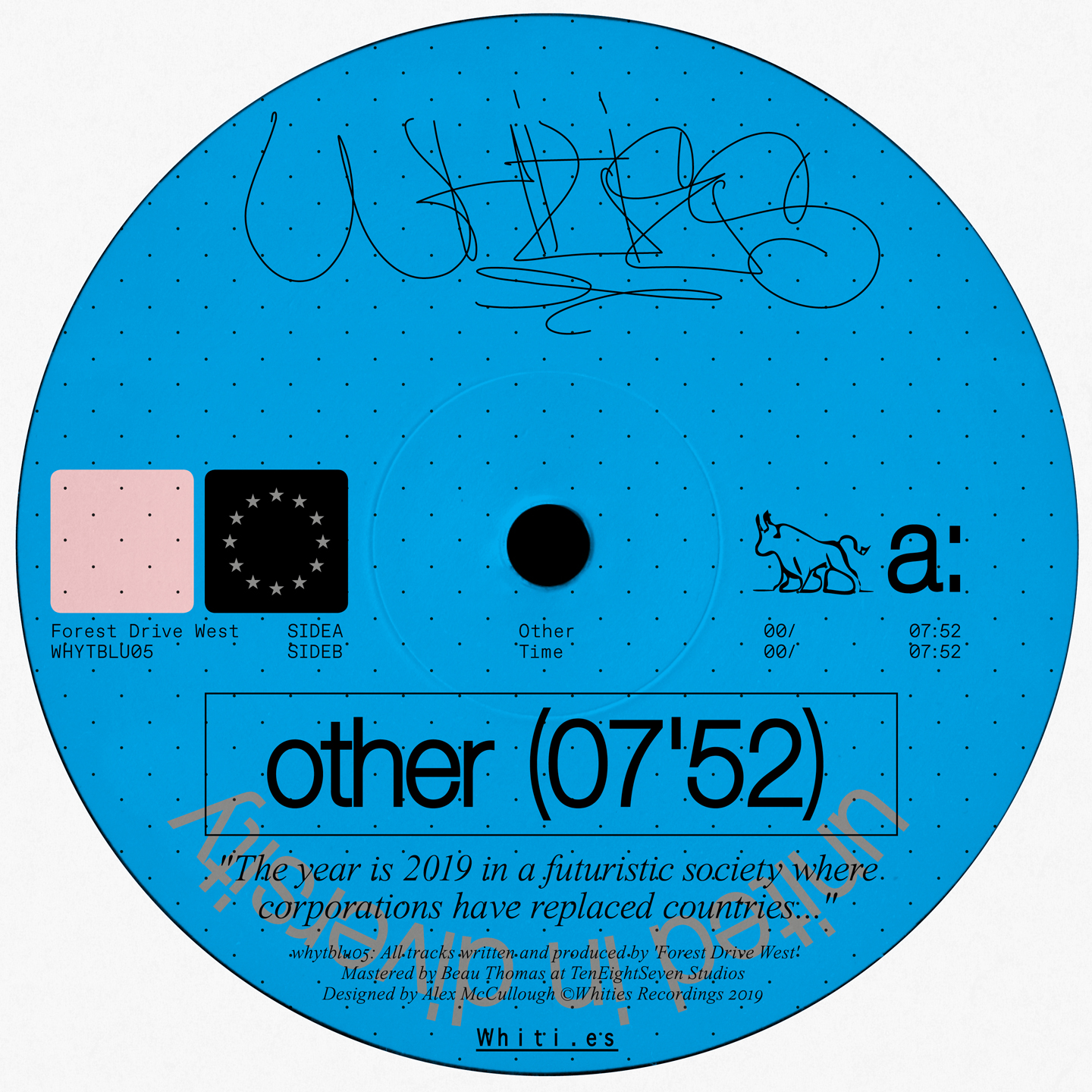 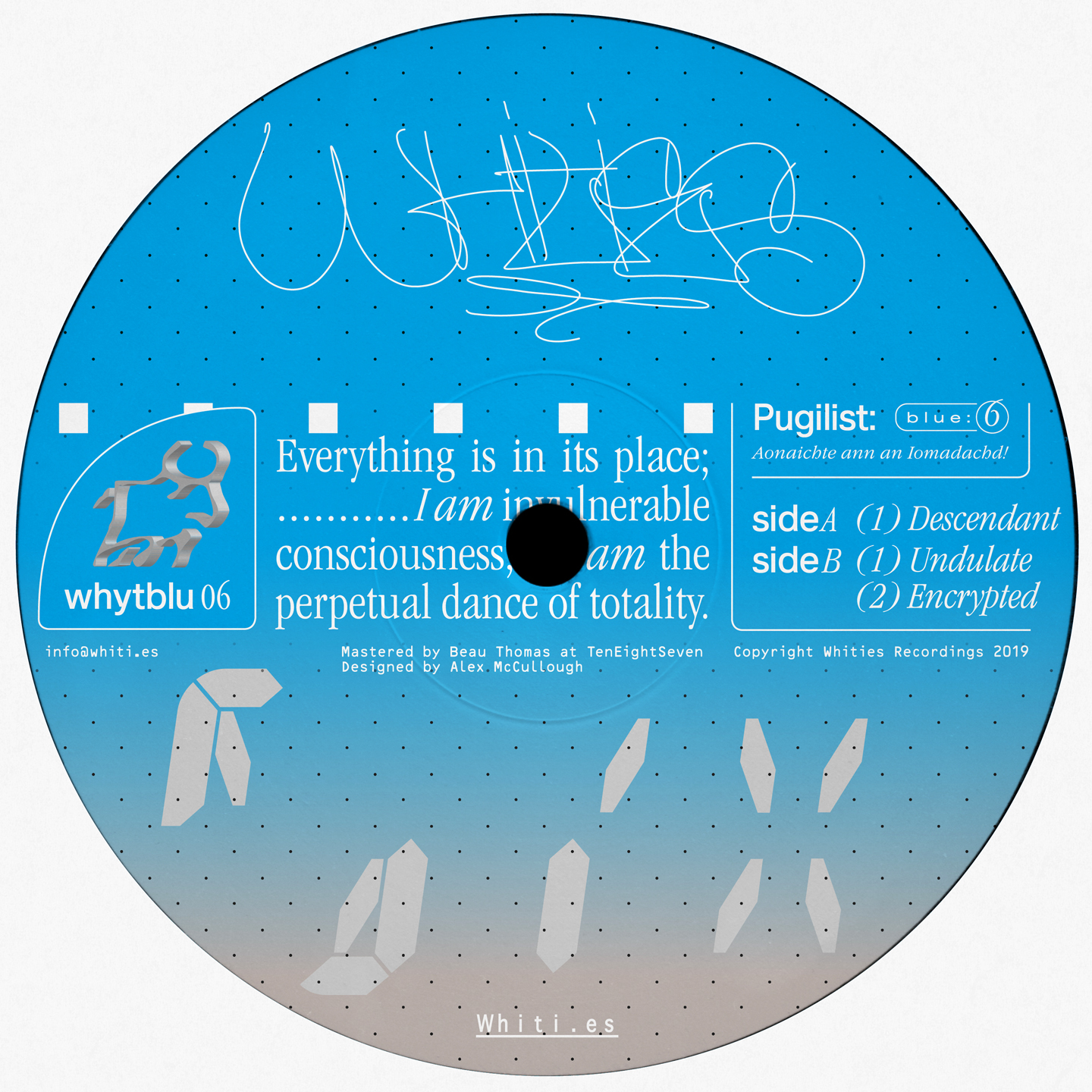