The EP is the producer’s first release since he parted ways with Fade To Mind last year.

Penetration Testing arrives on July 26 and is available to pre-order now. Check out the cover art and tracklist below. 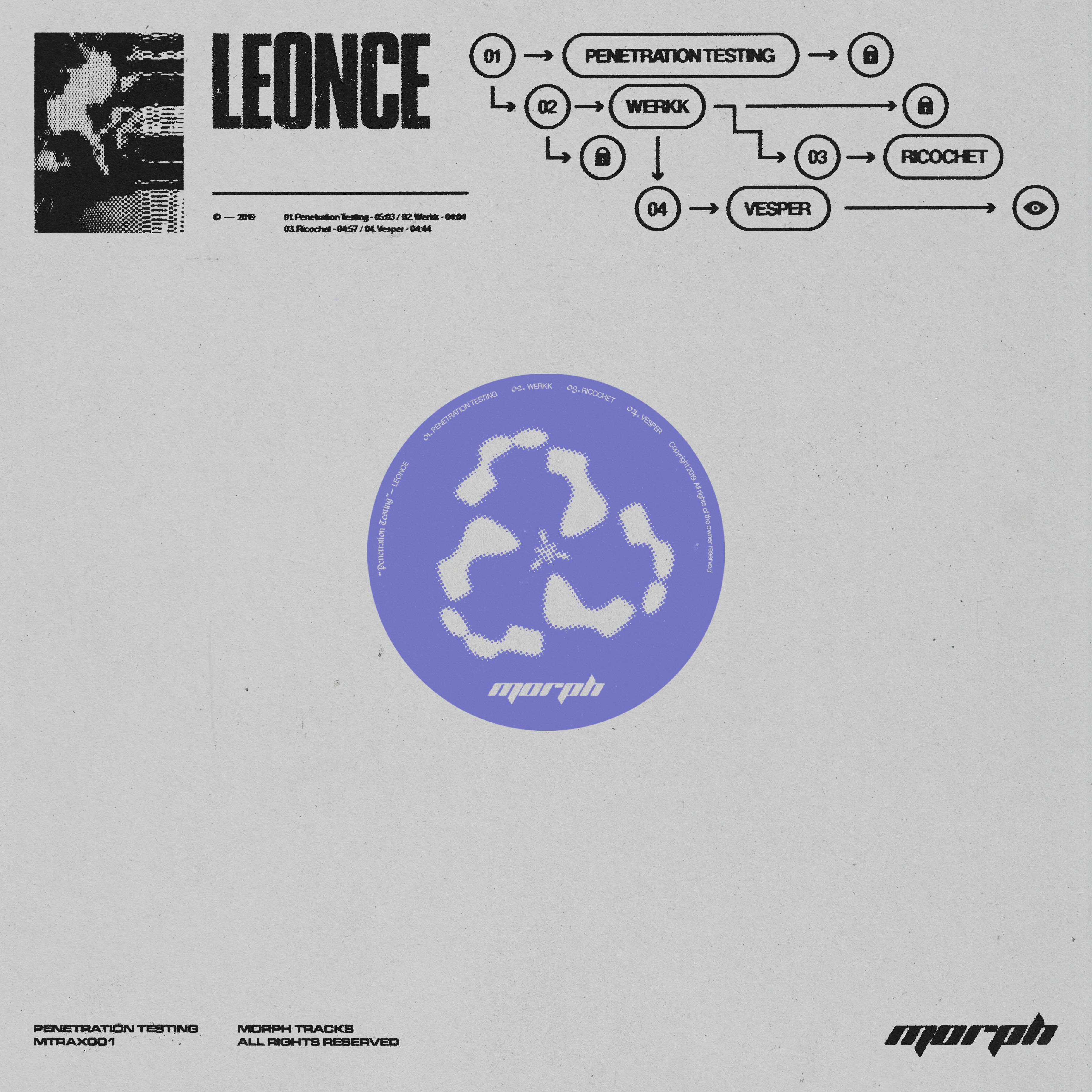