“You must have cannonballs of steel to challenge me!” 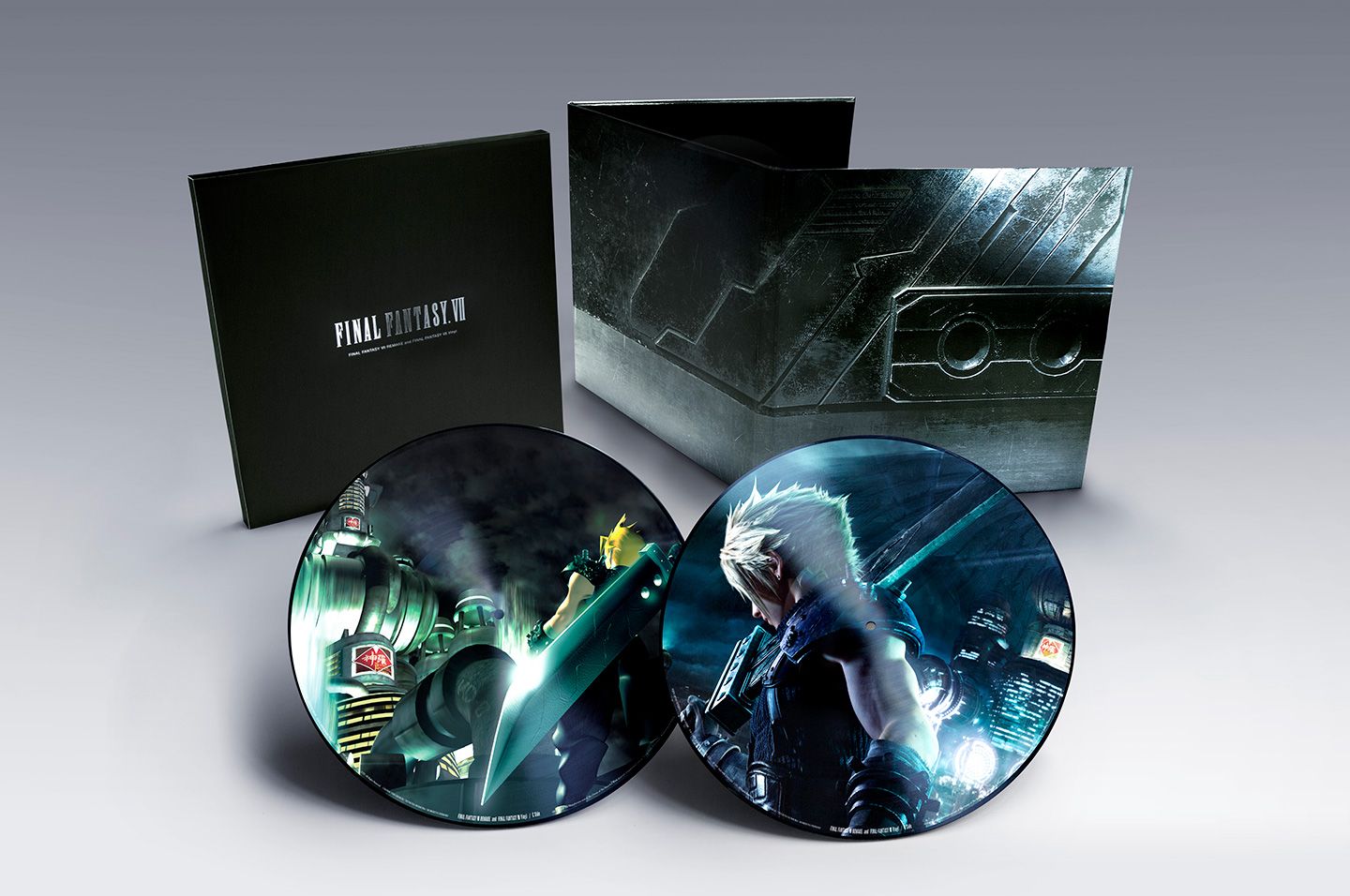 The numerical pricing itself represents a fun nod the the Final Fantasy franchise’s 7th instalment – offered for 7,777 yen through Japanese outlets, and 77.77 in North America. (The price itself is somewhat less fun.)

Read next: The five best Super Nintendo soundtracks of all time