“I wrote this music as a healing device that I hope can somehow help heal others too.”

Bed of Roses, the title itself a reference to Coutinho’s favorite Bon Jovi song from when she was nine years old, is a look back at some of the producer’s early influences and experiences.

“I wrote this music as a healing device that I hope can somehow help heal others too”, explains Violet. According to the label the producer reflects on the joys and struggles of her formative years over the course of the album’s 10 tracks, seeking “self forgiveness in an optimistic way but also in an adult way”.

Bed of Roses arrives on September 20 and is available to pre-order now. Check out the cover art and tracklist below. 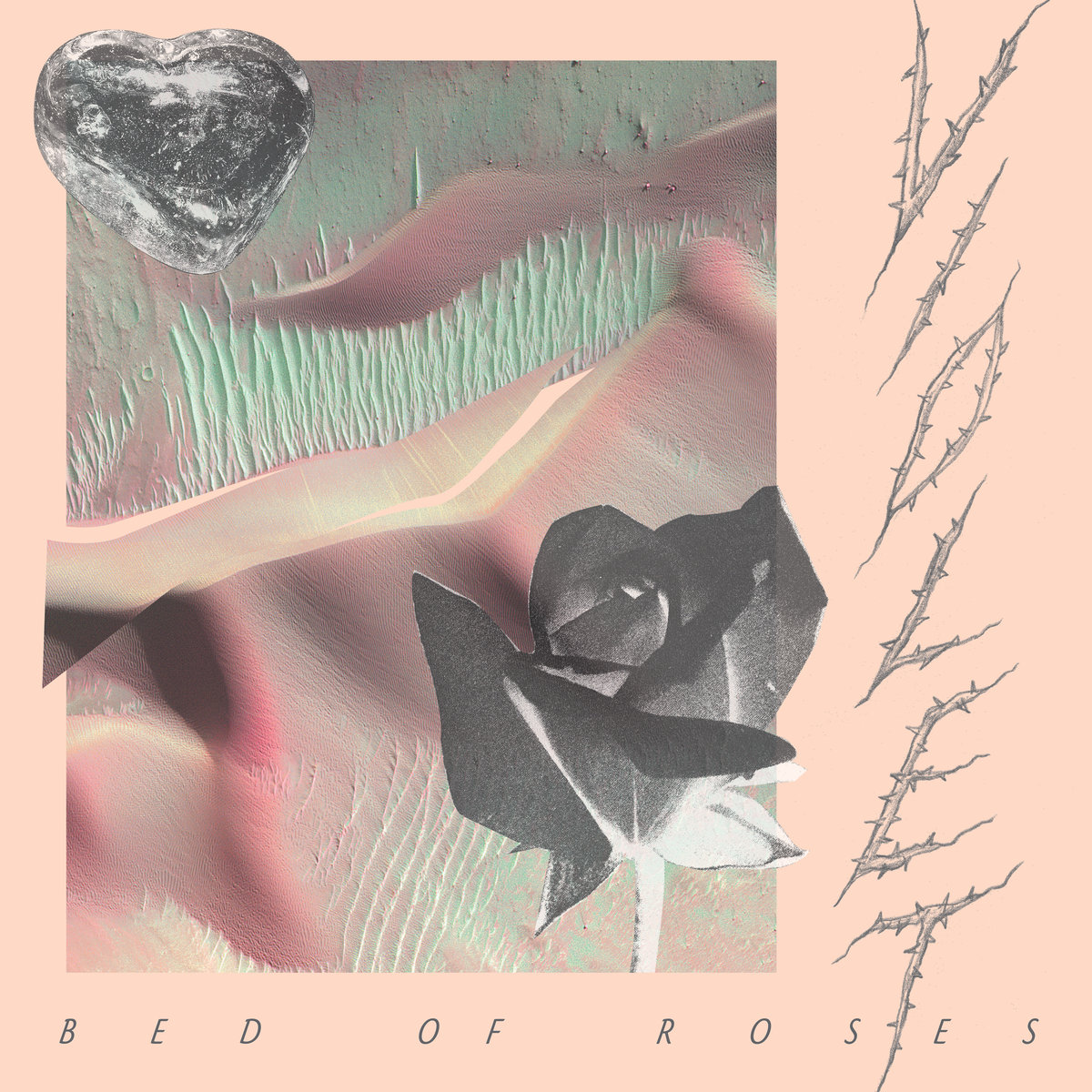