Named after the producer’s Edinburgh club night of the same name.

Proc Fiskal is back on Hyperdub with a new EP.

Shleekit Doss is, in the producer’s own words, “a kind of representation of the time I was running the club night of the same name in Edinburgh.” The lead single, ‘Prop O Deed’, features anthemic melodies, sinogrime influences and synth violin – listen now.

“These tunes represent the night’s ethos of genre-defiance and high-energy futuristic sets, ecstatic and transcendent while still being fun and stupid”, he explains. “I was getting my friends to play and I made all the posters on my phone – like this EP’s artwork…The night ran until last November when the bouncers and some punters got in a fight, the club got damaged, and unfortunately I got banned too.”

The EP follows the producer’s debut album Insula, which was released last year on Hyperdub.

Shleekit Doss arrives on September 13 and is available to pre-order now. Check out the album artwork and tracklist below. 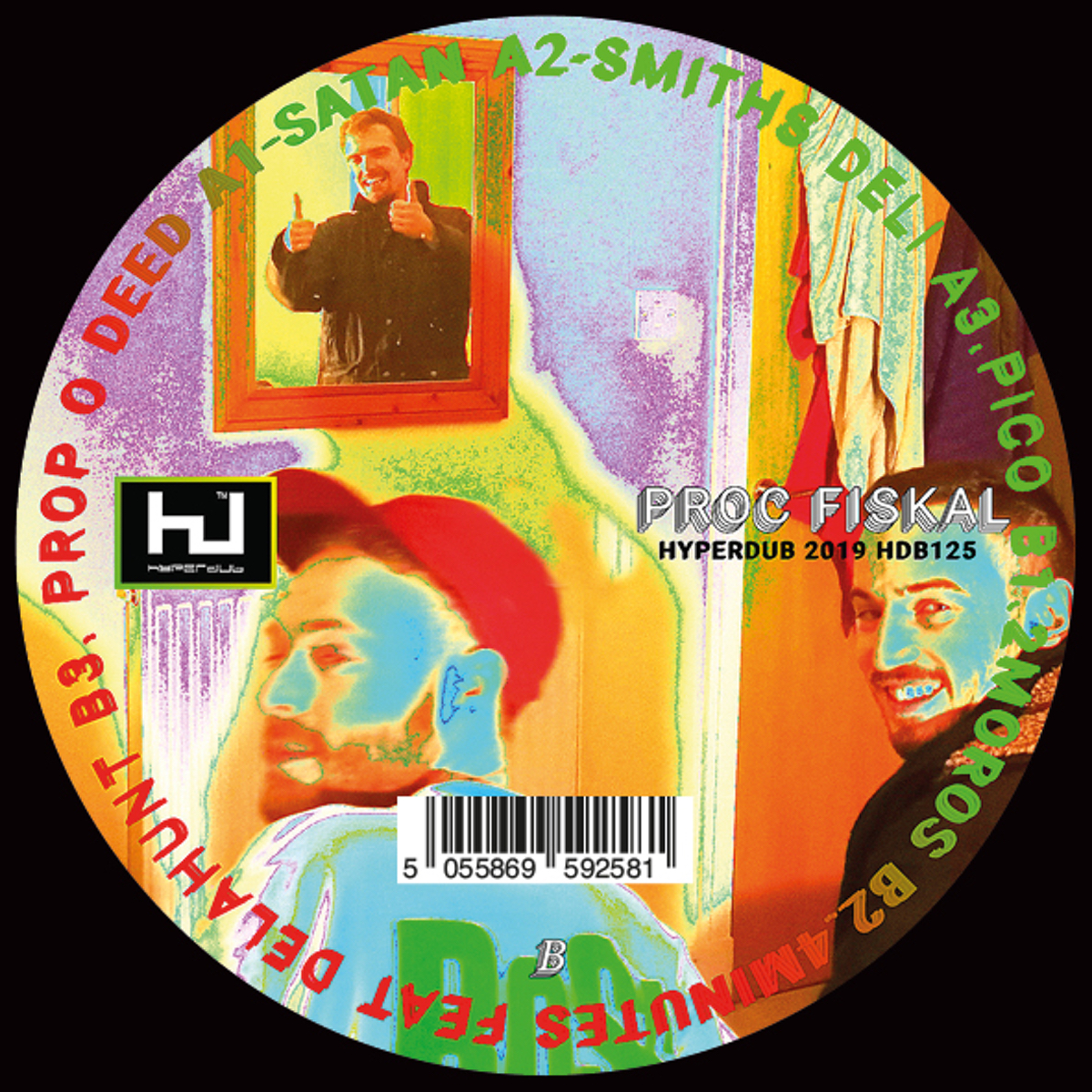