Empire Of Signs, the Light In The Attic Records sub-label headed up by Visible Cloaks’ Spencer Doran and Maxwell August Croy, will release records from Inoyama Land and Masahiro Sugaya, both of which were featured on Light In The Attic’s Japanese ambient, environmental music and new age compilation Kankyō Ongaku.

Inoyama Land’s Commissions: 1977-2000, collects the work of musicians Makoto Inoue and Yasushi Yamashita as they entered the world of environmental music following the release of their Haruomi Hosono-produced 1983 release Danzindan-Pojidon. During this time they worked with figures like Hiroshi Yoshimura, with whom they developed sound design for the International Stadium in Yokohama.

Horizon, Volume 1 features some of the scores created by Masahiro Sugaya for the experimental Tokyo theatre group Pappa Tarahumura. Sugaya, while little-known in the west, is an avant-garde veteran who worked within a group of musicians including Midori Takada, Hiroshi Yoshimura, Satsuki Shibano and Yoshio Ojima.

Both albums appear for the first time digitally and vinyl LP and are accompanied with liner notes in English and Japanese from Makoto Inoue, Yasushi Yamashita, Masahiro Sugaya, Spencer Doran and Maxwell August Croy.

Commissions: 1977-2000 and Horizon, Volume 1 arrive via Empire Of Signs on September 20 and October 11 respectively. Check out the album artwork and tracklists for both albums below. 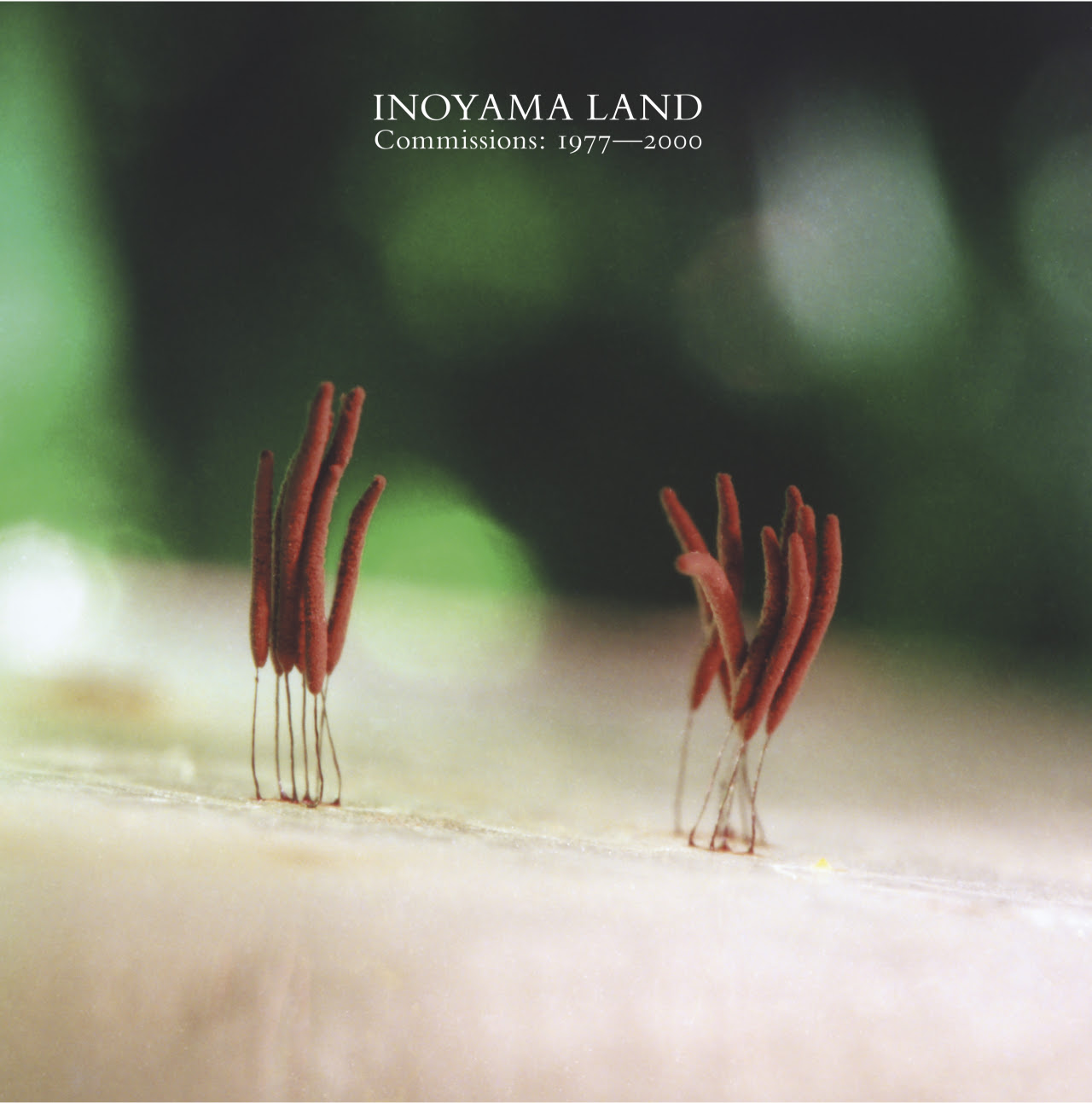 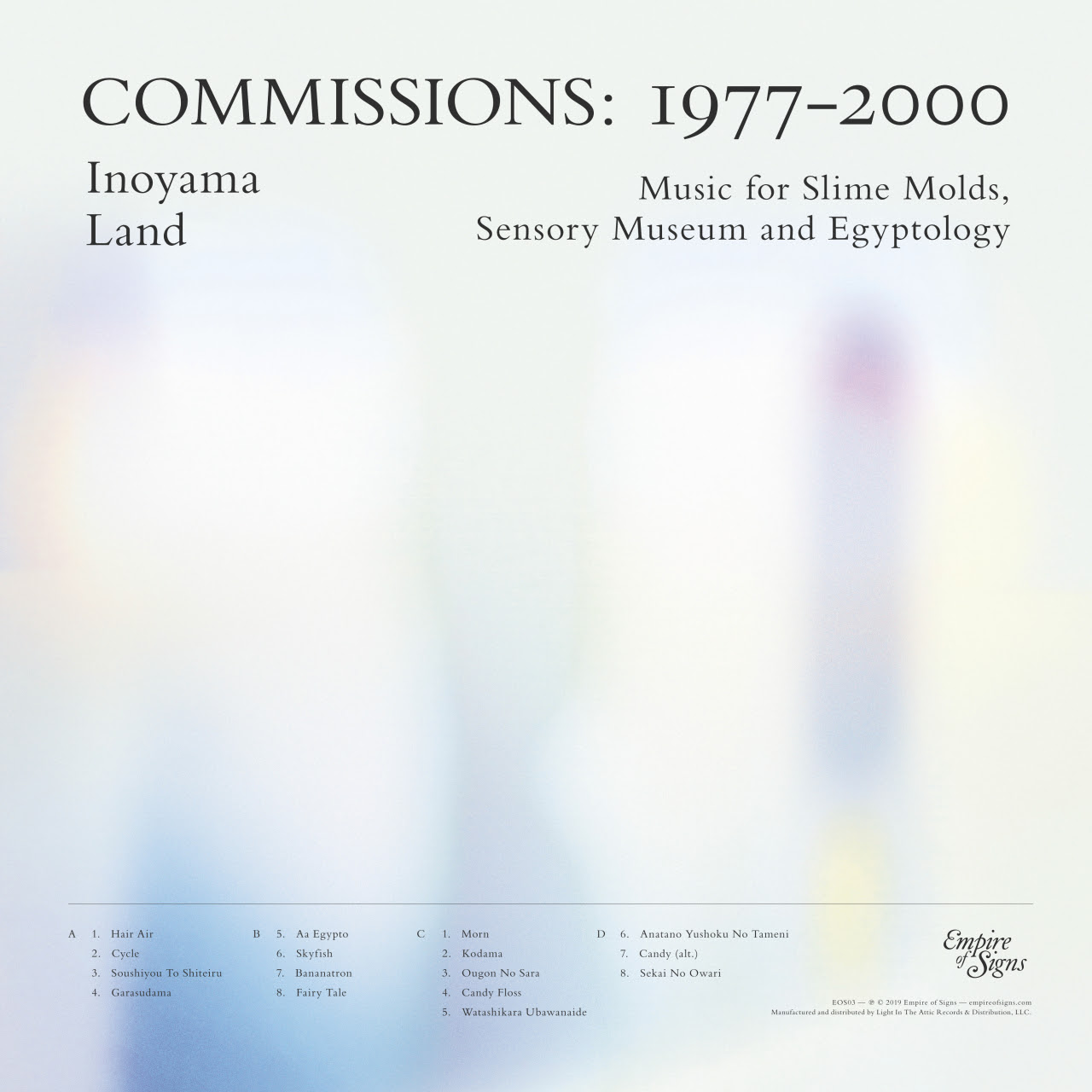 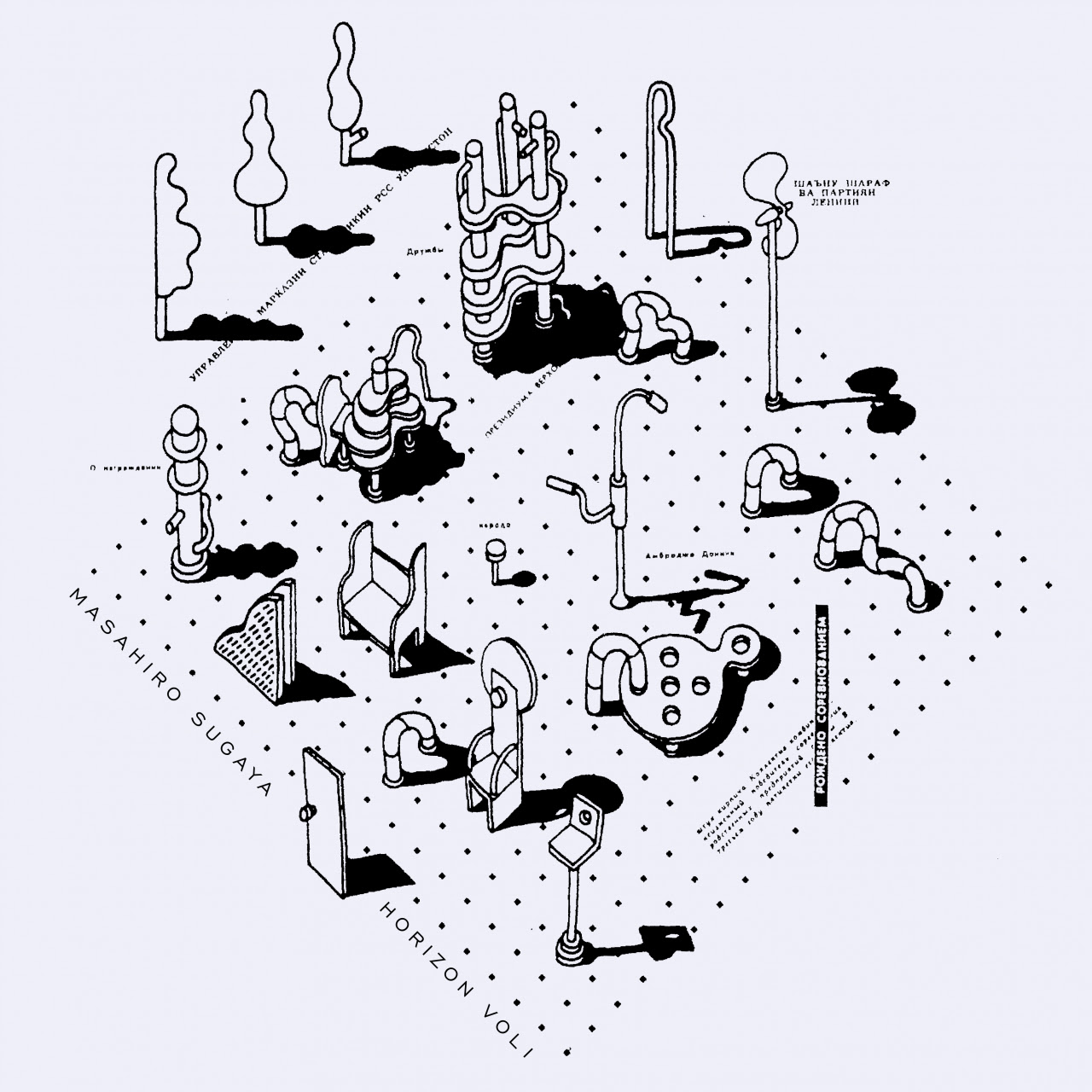 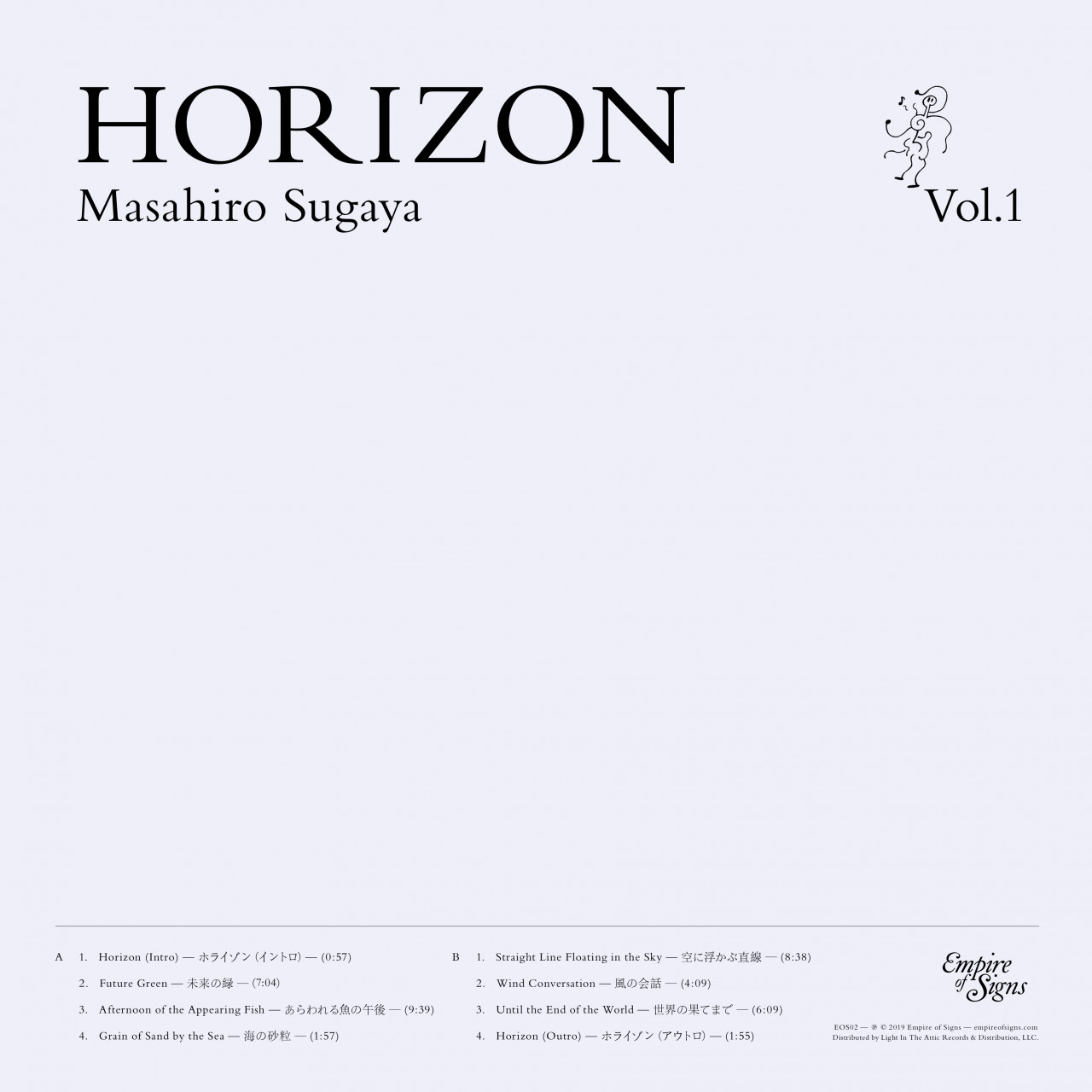 Read next: Another Green World – How Japanese ambient music found a new audience