The UK producer’s first sonic offering in over four years.

It’s the first we’ve heard from the London-based producer since his 2015 collaboration with TT affiliate Organ Tapes on the track ‘K1’, which was released as part of the Tobago Tracks Volume 4: China compilation series.

The EP’s title track, ‘Battered Huawei’, is streaming below via Mixmag, full of “fluctuating percussion and an agitated melody floating above weighty subs and a broken snare pattern.”

Battered Huawei will be released on September 6 via All Centre and is available for preorder here. Check out the album art and tracklist below. 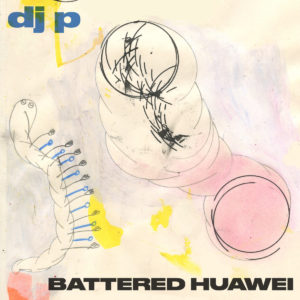 Read next: 20 under-the-radar club tracks you need to hear: August 2019