Young M.A. to release debut album Herstory in the Making

Herstory in the Making is a massive, 21-track effort that features production from Zaytoven, Mike Zombie, Antwan “Amadeus” Thompson and NY Bangers.

She’s shared a new music video for the lead single ‘PettyWap 2’, which was filmed poolside in Atlanta, GA and directed by Marc Diamond.

Herstory in the Making follows 2017’s Herstory EP. Her breakout single, ‘OOOUUU’, was released in 2016.

The album will be out September 27 via M.A Music/3D. Check out the album artwork and tracklist below. 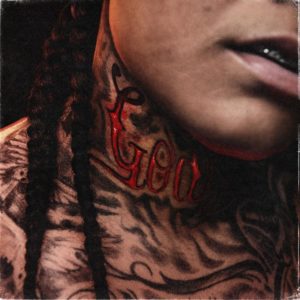