Rrose, the techno and experimental alias of US producer Seth Horvitz, will release their debut album in November.

Hymn to Moisture will be released on their own Eaux label, and “explores embodiment in natural phenomena by playing with microtonal and unstable tunings, shifting overtones, and integrated modulations that make it difficult to separate tone from noise”.

The label cites artists including Jeff Mills, Pan Sonic and Plastikman as well as composers Eliane Radigue, Laurie Spiegel and Phill Niblock as touchpoints for the album, which evokes “wind, water, rock, and flesh”.

Rrose’s first record was released in 2011 on Sandwell District. Since then, they’ve appeared on Stroboscopic Artefacts, Infrastructure New York and Eaux, which was launched in 2012.

Hymn to Moisture is released on November 8 on 2LP, CD and digital formats. Pre-order it here. See the artwork and tracklist below. 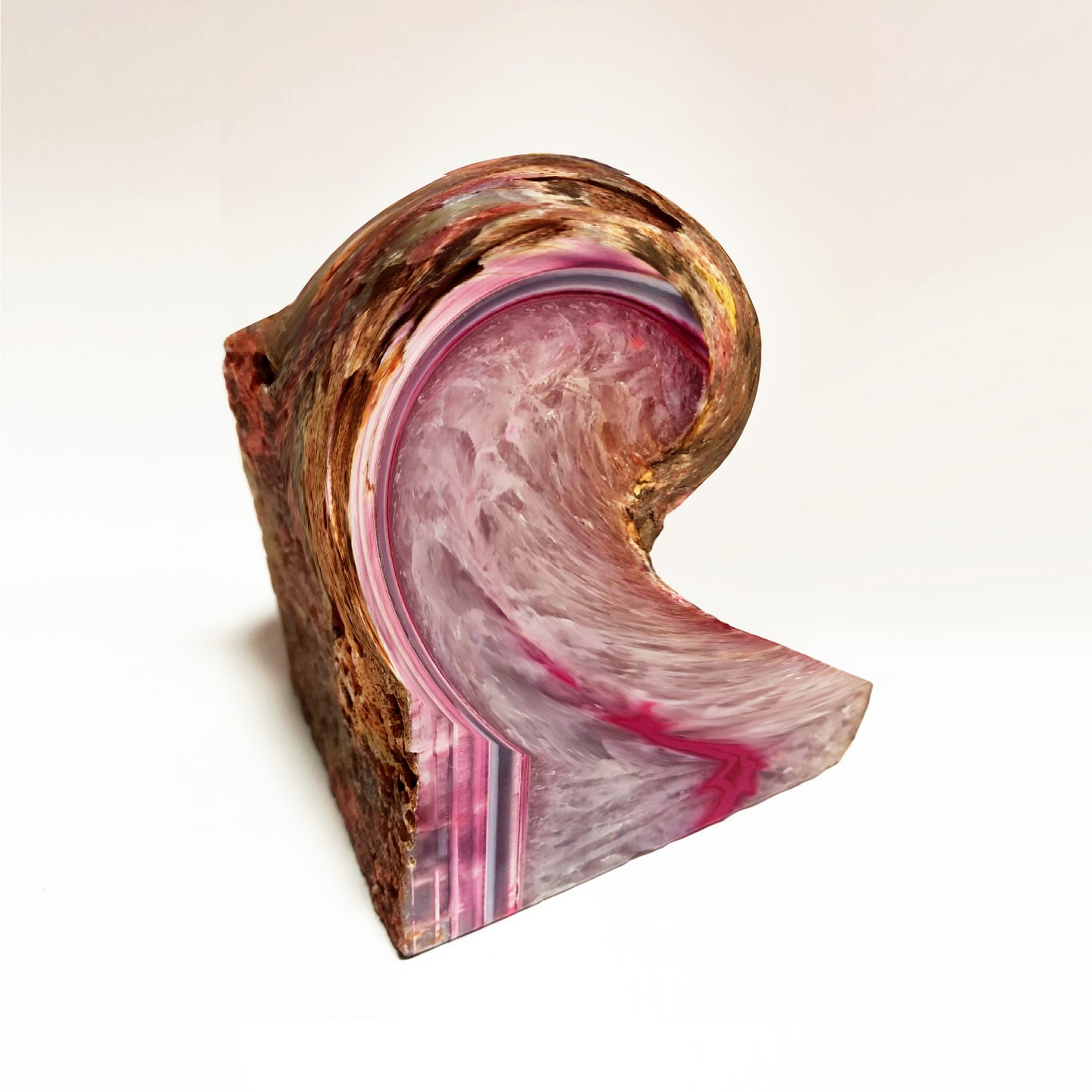 Read next: Deep Inside – August 2019’s must-hear house and techno