Perera Elsewhere reflects on her origins on new EP, Thrill

Perera Elsewhere, aka Berlin-based ‘doom-folk’ artist Sasha Perera, is back with a new EP.

Thrill sees Perera reflecting on the origins of her name and artistic moniker. “The cover photograph was taken in London when I was about 7 yrs old. Sasha Ravindranathan was my name. I had my father’s 14-letter long Tamil surname until I was 22 years old”, explains the artist.

“12 years after my parents split, I took on my mum’s surname Perera, a Portuguese colonial name common amongst the Sinhala majority in Sri Lanka, and one that happens to be more palatable and less intimidating for those underexposed the generic idea of ‘western’ culture”, she continues. “Growing up with that long name shaped me and my identity. Misplaced and displaced, this is Perera Elsewhere in the making.”

The EP marks Perera’s first release since her album All Of This, which was released back in 2017 by Friends Of Friends.

Thrill is out now. Check out the cover art and tracklist below. 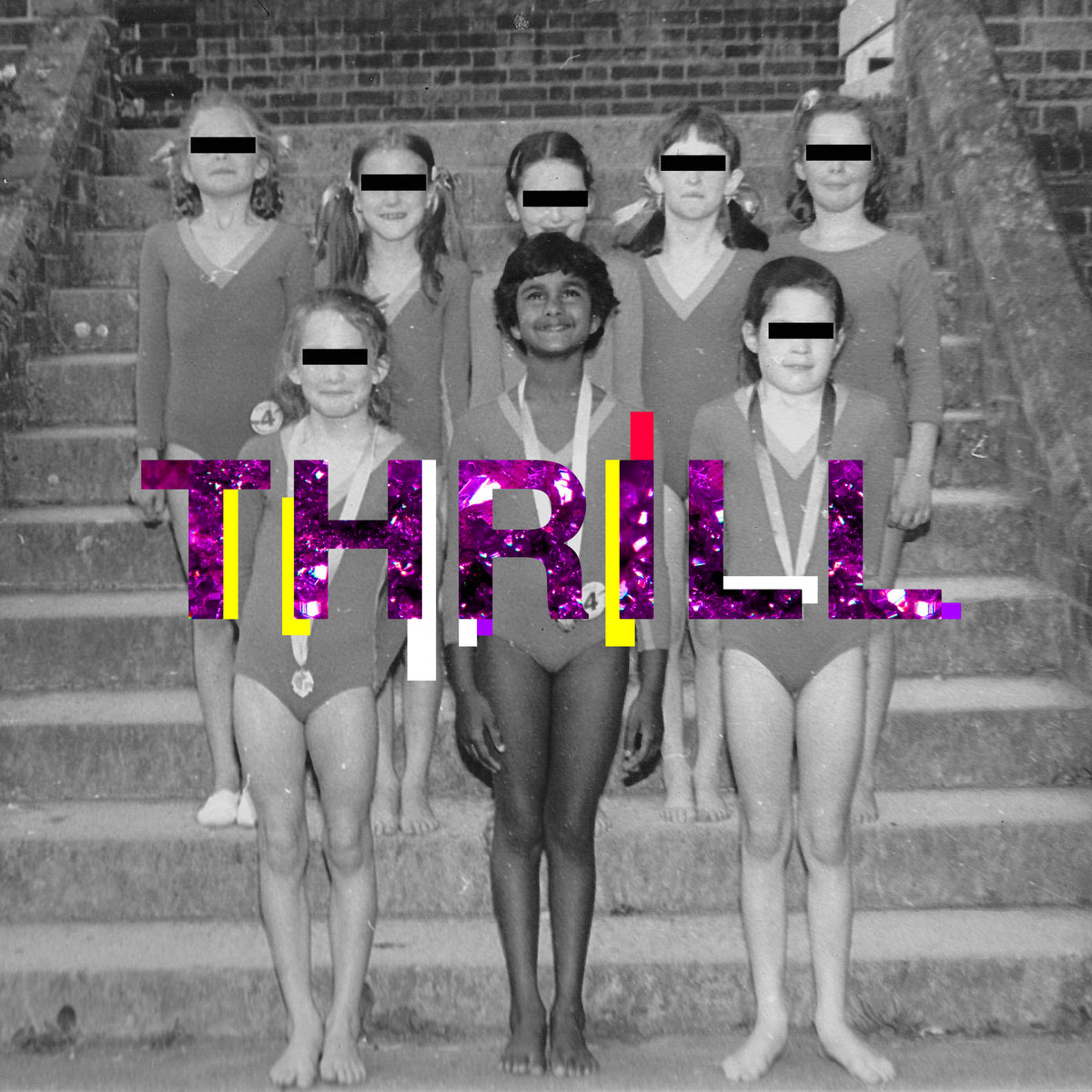