Listen to a gauzy new track, ‘Do It Without You’, now.

Developing the hazy post-club sentiments of last year’s Fever Focus EP, Jacques Greene is back on LuckyMe with a new album.

The album serves as a follow-up to the producer’s debut album Feel Infinite, which was released back in 2017. Earlier this year he dropped the track ‘Night Service’, featuring rapper Cadence Weapon.

Dawn Chorus arrives on October 18 and is available to pre-order now. Check out the album artwork and tracklist below. 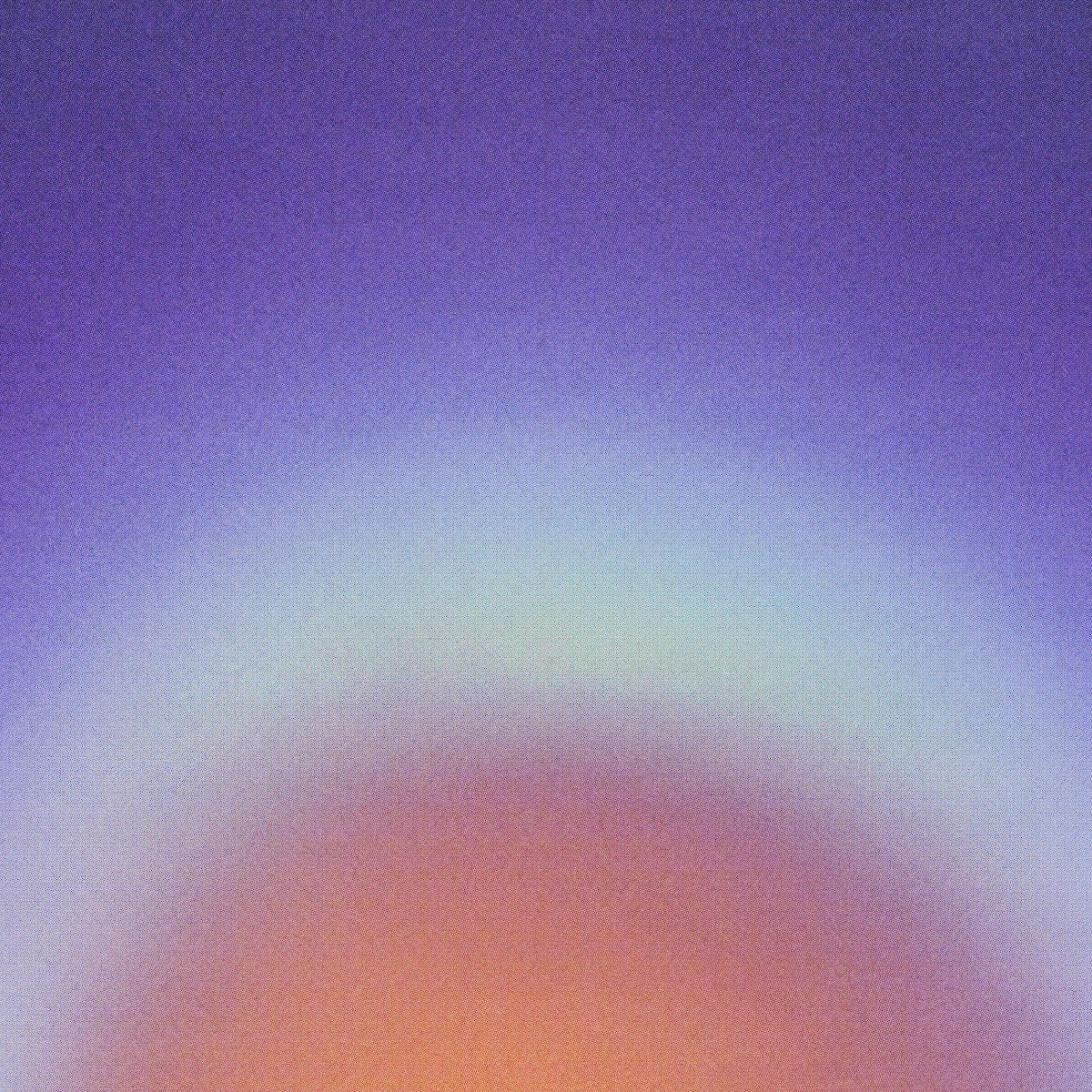