Nicky Mao takes the fight to “techno-fascism” through self-analysis and personal discovery.

Hiro Kone, aka New York artist Nicky Mao, is back on Dais Records with a new album, A Fossil Begins To Bray.

Following on from last year’s Pure Expenditure, the new album seeks to redefine the notion of ‘absence’ as something altogether more potent. “This album considers the power of absence as neither a lack or deficit”, explains Mao, “but as a quiet, indeterminable force to cultivate in this time of looming and unrelenting techno-fascism.”

“It asks that we take pause to consider our learned languages and actualities”, she continues, “and to better consider how desire shapes our recollections and interpretations of this ‘existence.’”

At last year’s edition of Berlin Atonal we were able to capture a thrilling improvisational live session with Hiro Kone, beamed straight from the control room of the monolithic ex-power station, Kraftwerk. You can watch the footage below.

A Fossil Begins To Bray arrives on November 8 and is available to pre-order now. Check out the album artwork and tracklist below. 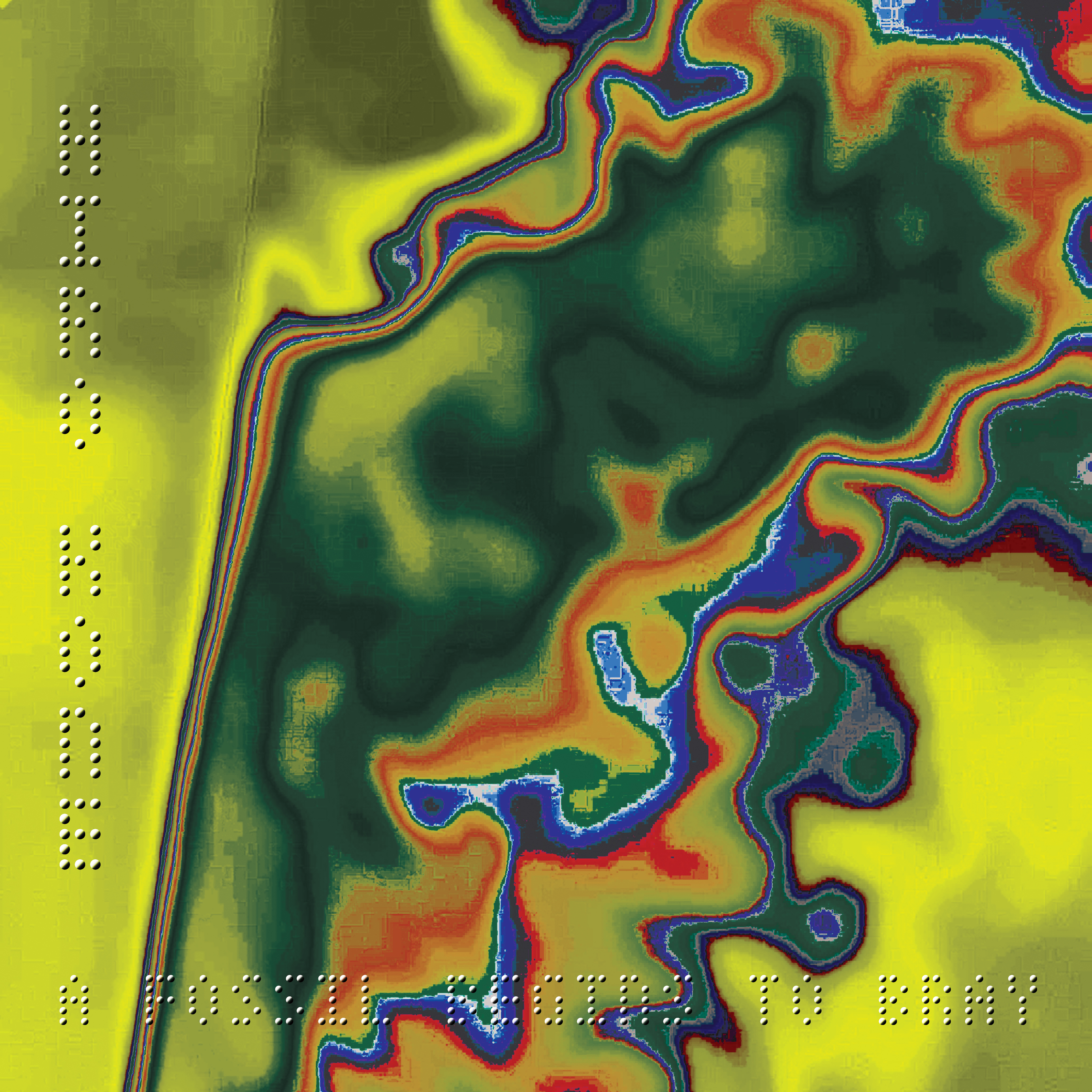