John Chantler returns to Room40 with Tomorrow Is Too Late

Commissioned by INA GRM for their Présences Électronique festival in 2018.

Modular synthesist John Chantler will return to Room40 for his fifth solo album, Tomorrow Is Too Late.

Split across two long-form pieces, the new album was originally commissioned by INA GRM for their Présences Électronique festival in 2018.

Room40 describes the album as “a powerhouse of reductive intensity that bares witness to Chantler’s uncompromising sonic articulations”. It follows Which Way To Leave, which was released on the ambient imprint in 2016.

Tomorrow Is Too Late arrives on October 18 and is available to pre-order now. Check out the album artwork and tracklist below. 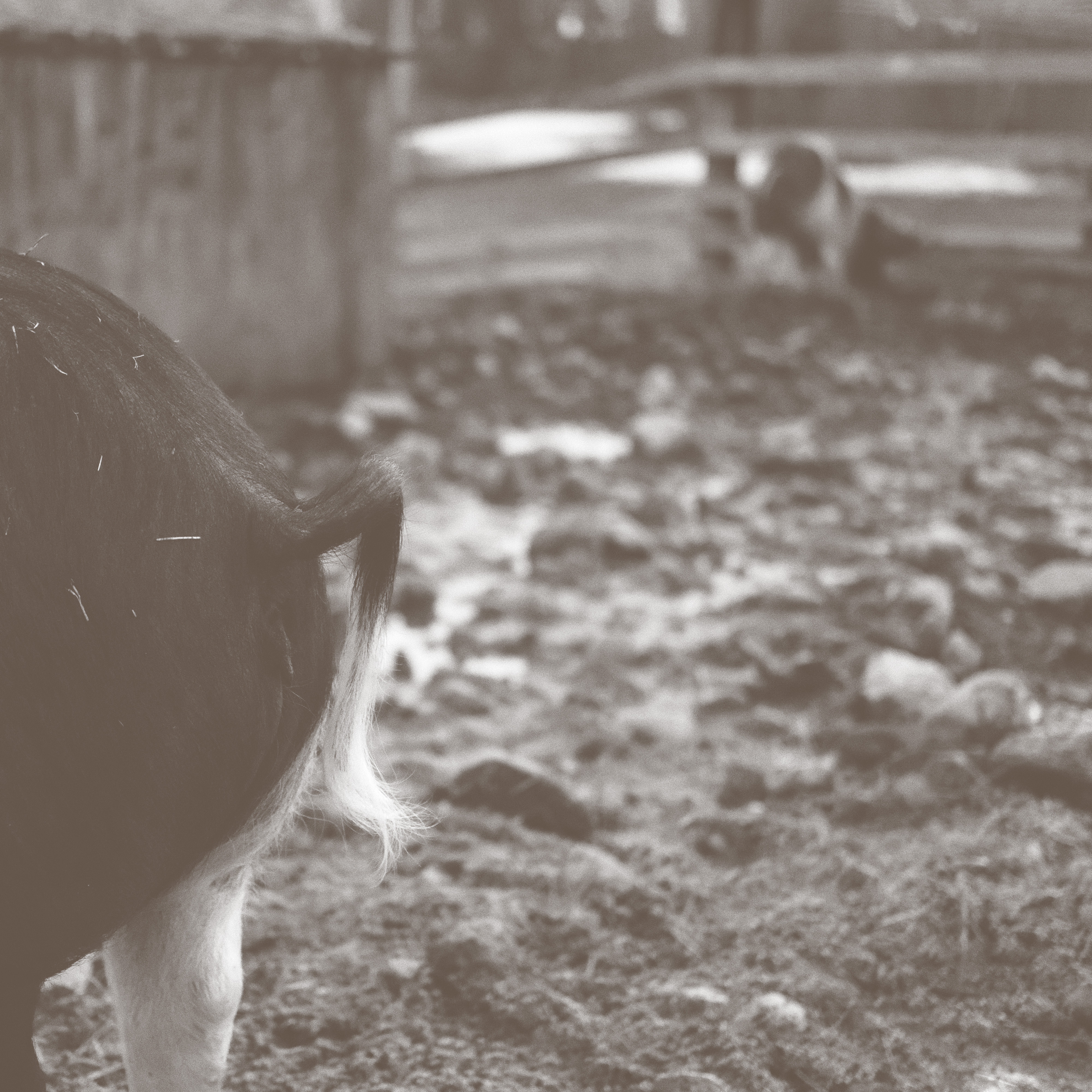