He revealed the new album via his Red Hand Files.

Nick Cave has revealed the title, artwork and tracklist of a new album with The Bad Seeds in the most recent instalments of his Red Hand Files.

According to Cave, Ghosteen is a double album and will arrive next week. The first part of the album is made up of eight songs, while the second part features two long songs and a piece of spoken word. He also had this to say of the new album: “The songs on the first album are the children. The songs on the second album are their parents. Ghosteen is a migrating spirit.” 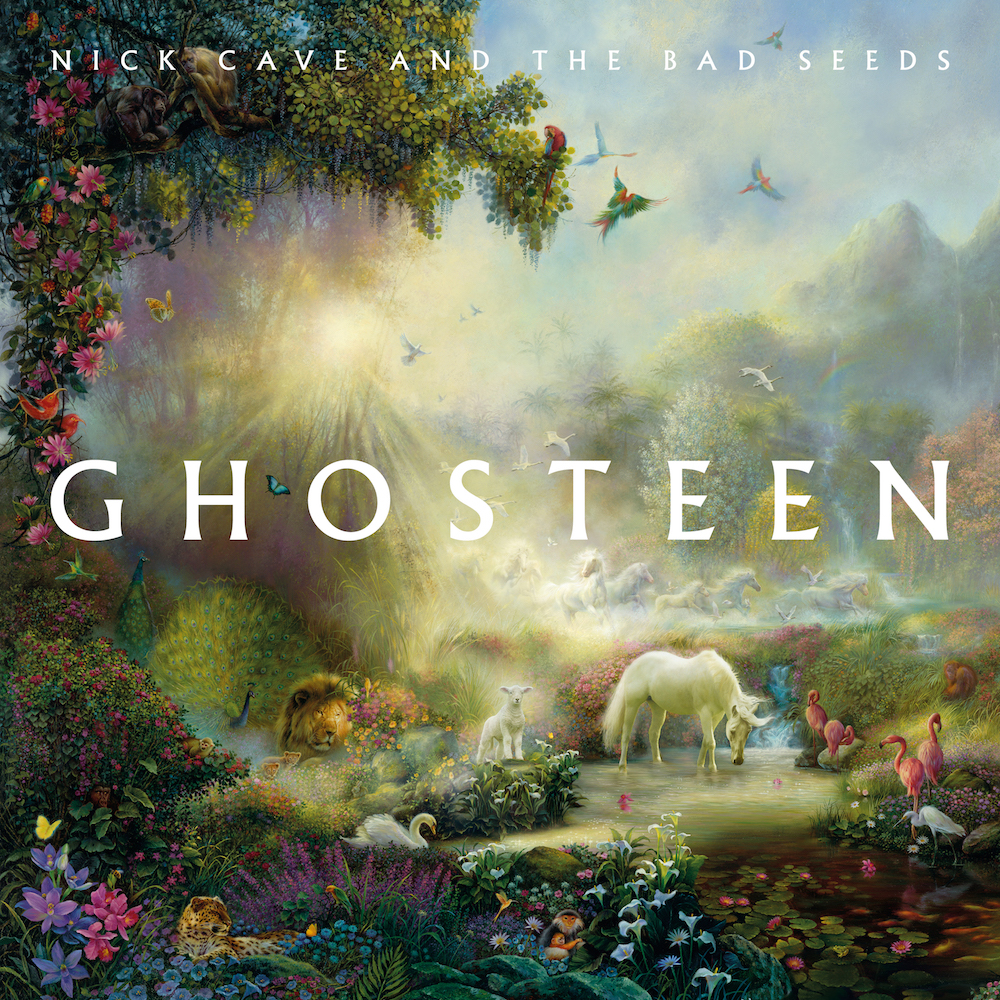 The album follows Skeleton Tree, which was released in 2016. Earlier this year Nick Cave revealed that he worked on “an extraordinarily wild and fucked-up piece of hip-hop” with the psychedelic rap trio Flatbush Zombies. The track purportedly centered around his cover of the T. Rex classic ‘Cosmic Dancer’.

Ghosteen arrives next week. Check out the tracklist below.

Read next: Terraforma 2019 – A sustainable psychedelic ritual in scorching Milan