The latest instalment in the producer’s Dolos: Flashbacks project.

object blue is the next producer to be invited by Murlo to reimagine a track from his debut album Dolos.

Listen as she picks apart the skittering sound design and punchy percussion of ‘Limbo’, reassembling it as a slowed and broken take on the original track.

The track follows Yamaenko’s ambient take on ‘Ferment’, which kicked the series off earlier this month. Dolos: Flashbacks will see the producer inviting a selection of his favorite artists to reimagine individual tracks from the album in their own style. He will then create a new visual artwork to accompany the piece of music, with new instalments dropping throughout the rest of the year.

‘Limbo (object blue’s Flashback)’ is out now on Coil Records. Check out the artwork below. 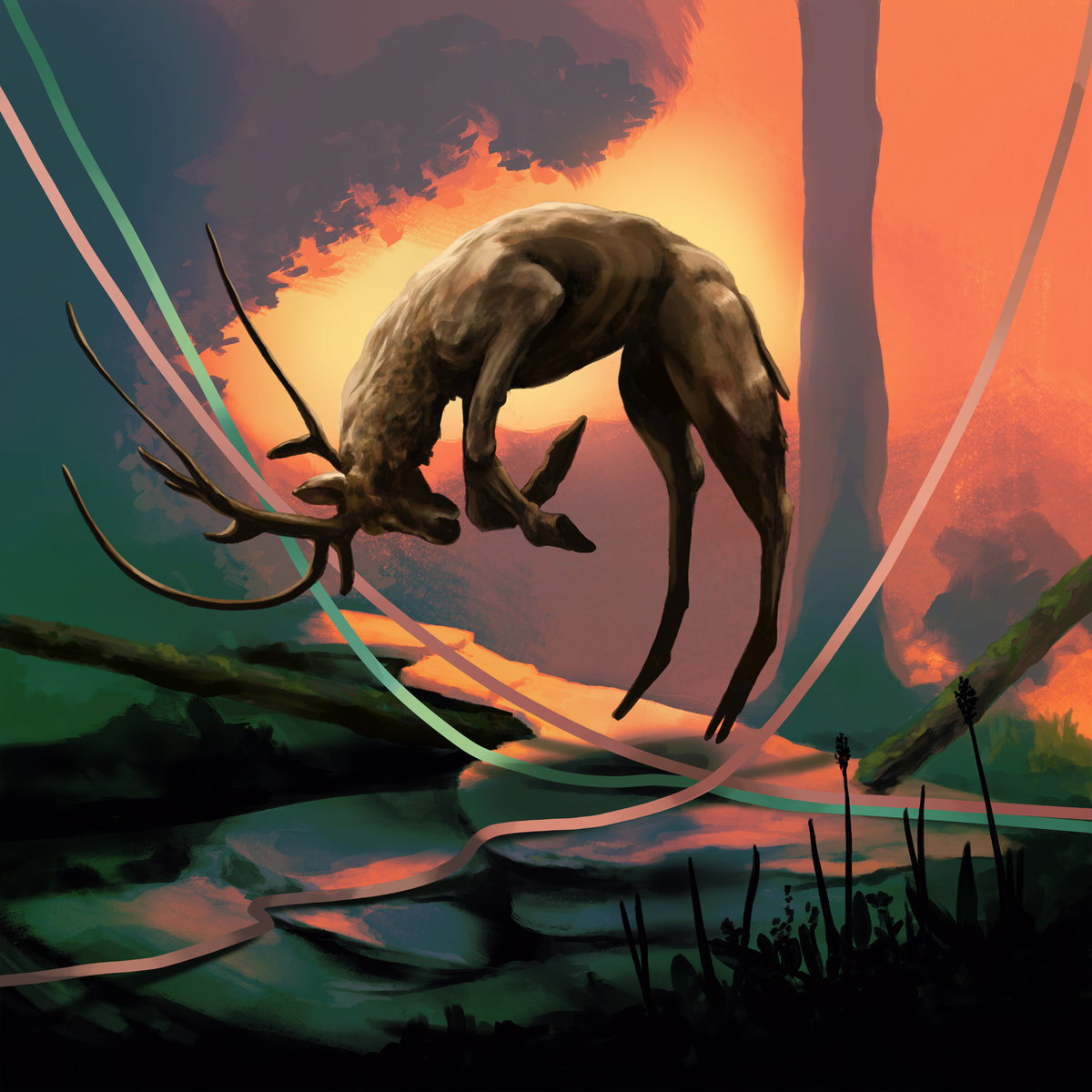