A new EP from Joy O is set to arrive next month.

According to online music retailer Boomkat, the EP, titled Slipping, is scheduled for release on October 18 via Hinge Finger, the label Joy O runs alongside The Trilogy Tapes’ Will Bankhead. Slipping features six tracks, with guest appearances from guitarist and Yussef Kamaal collaborator Mansur Brown, rapper/singer Keyah Blu and Infinite.

Earlier this month, Joy O made his back catalog available on all major streaming and digital platforms for the first time. “This is something I’ve meant to do for years so I’m feeling weirdly excited. In the past I think I may have given the impression that I was somewhat wilfully (sic) obscure with the way I released my music,” he wrote on Facebook. “I think I’ve just focused on what I thought made most sense with the music I was making and how I engaged with the culture. Over the years that’s actually changed a fair bit and I’ve got a load of new music on the way so it felt like a good time to get my shit together.” 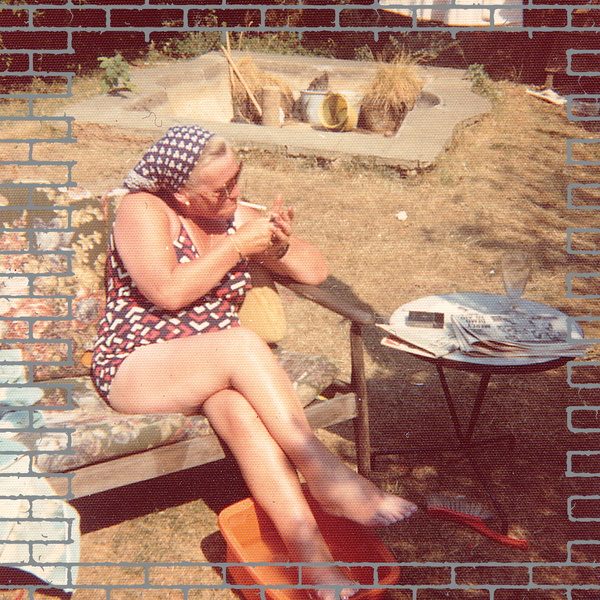 Read next: Dasha Rush on travelling inside the human brain for her new A/V piece Aurora Cerebralis