Each of the album’s six songs feature Souleyman singing love poetry written by his longtime collaborator Moussa Al Mardood, set against a unique backdrop of techno, dabke and baladi performed by keyboardist Hasan Alo and Azad Salih, who accompanies on saz.

This is Souleyman’s second album for Mad Decent, following To Syria, With Love, which was released in 2017. Prior to that the former wedding singer’s pivot to international dance music mainstay saw him releasing on Ribbon Music, The Trilogy Tapes and Monkeytown Records.

Shlon arrives on November 22 via Mad Decent. check out the album artwork and tracklist below. 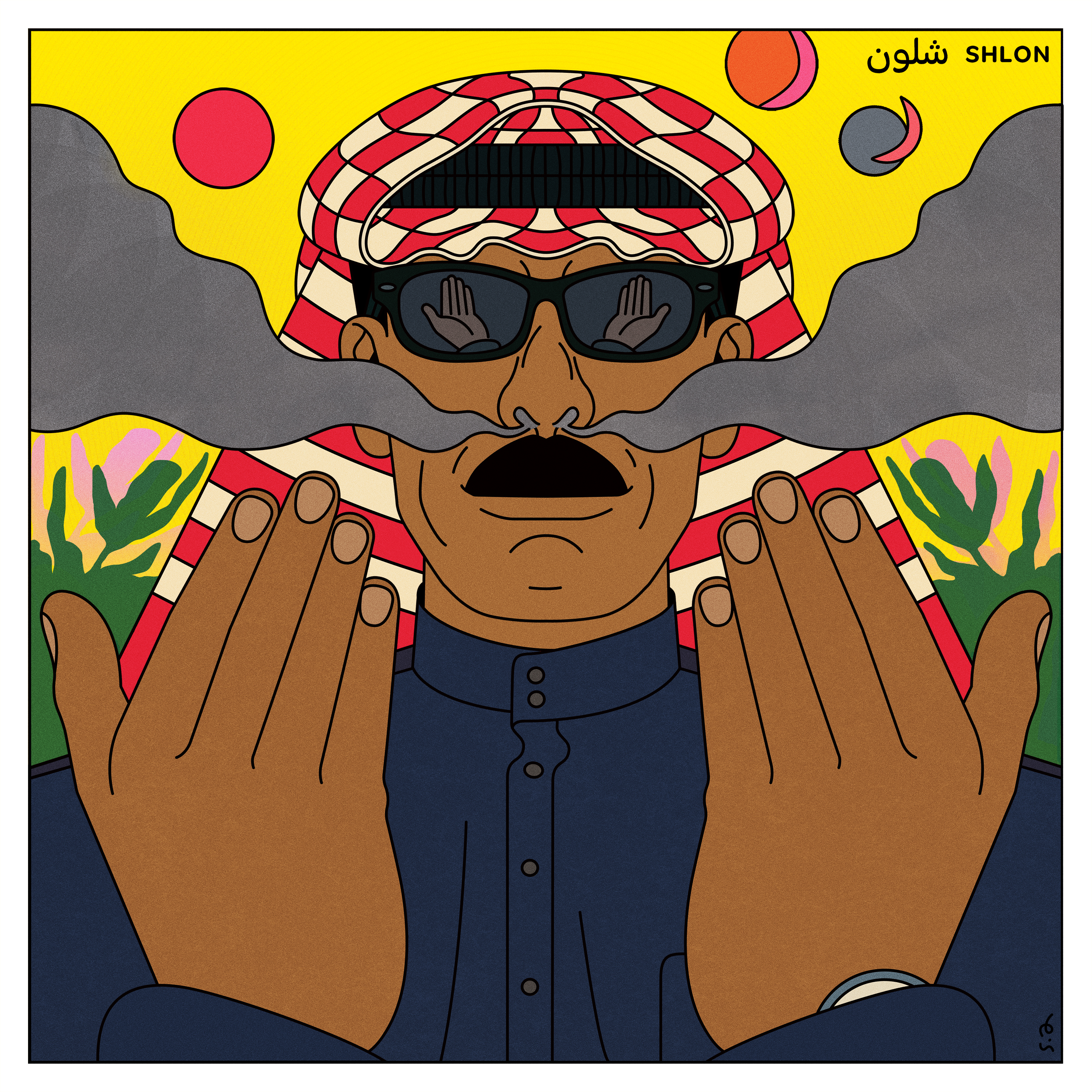 Read next: 20 under-the-radar club tracks you need to hear – September 2019