A posthumous followup to their 2015 collaboration Halfway to White.

A recording of Mika Vainio‘s final UK performance will be released next month on Touch as part of a multimedia collaboration with photographer Joséphine Michel.

The Heat Equation follows Vainio and Michel’s 2015 multimedia collaboration, Halfway to White. According to the label, the pair was working on a follow-up when Michael visited Vainio in Oslo in March 2017 to show him photographs she’d taken for it. However, Vainio’s hard drive containing his music for the project crashed, and he died in April 2017. The only form of that music left was from his 2016 live performance at Ramsgate, England’s Pop Contra festival, which was thought to be lost as the organizers deemed the original file corrupted.

In 2018, they recovered a backup recording, which was remastered by Russell Haswell and now features on The Heat Equation in CD format alongside a 100-page book of Michel’s photographs and an introduction by artist Jeremy Millar.

The Heat Equation will be released on November 1 via Touch. 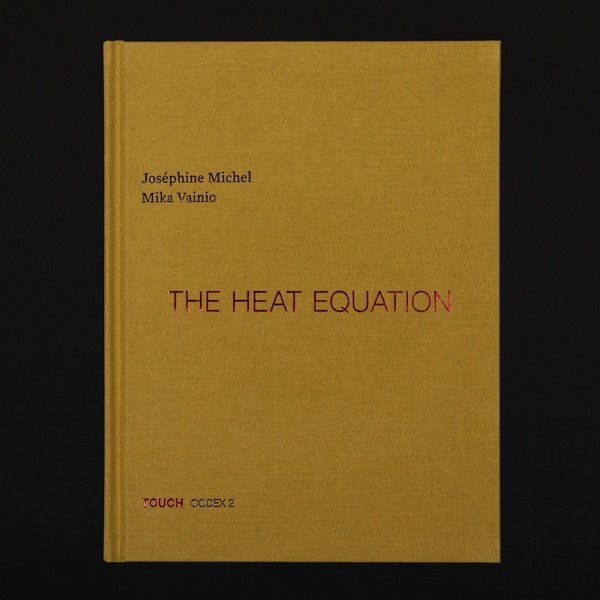