Will Lister is releasing a new EP at the end of the month.

Glow marks the fast-rising Londoner’s debut proper on Of Paradise after previously appearing on the imprint’s various-artist compilation, Of Paradise Vol. 2, this past July alongside Interplanetary Criminal, Eluize, Low Tape and others.

Featuring a medley of breaks, deconstructed house and techno, the four-tracker, according to Lister, represents a “change in sound and shift” in his approach to writing music. The title track, which is streaming in full below, is gorgeously lush, loose and cosmic, like inner-tubing across space.

Since his first release three years ago on Phonica Records, Lister has released and appeared on labels such as Joy In Repetition, ANMA Records, Rhythm Section International and YAM Recordings. Earlier this year, he did a split 12″ with New Jackson on Fort Romeau and Ali Tillet’s Cin Cin.

Glow is out on November 29 via Of Paradise. Preorder it on Bandcamp and find the artwork and tracklist below. 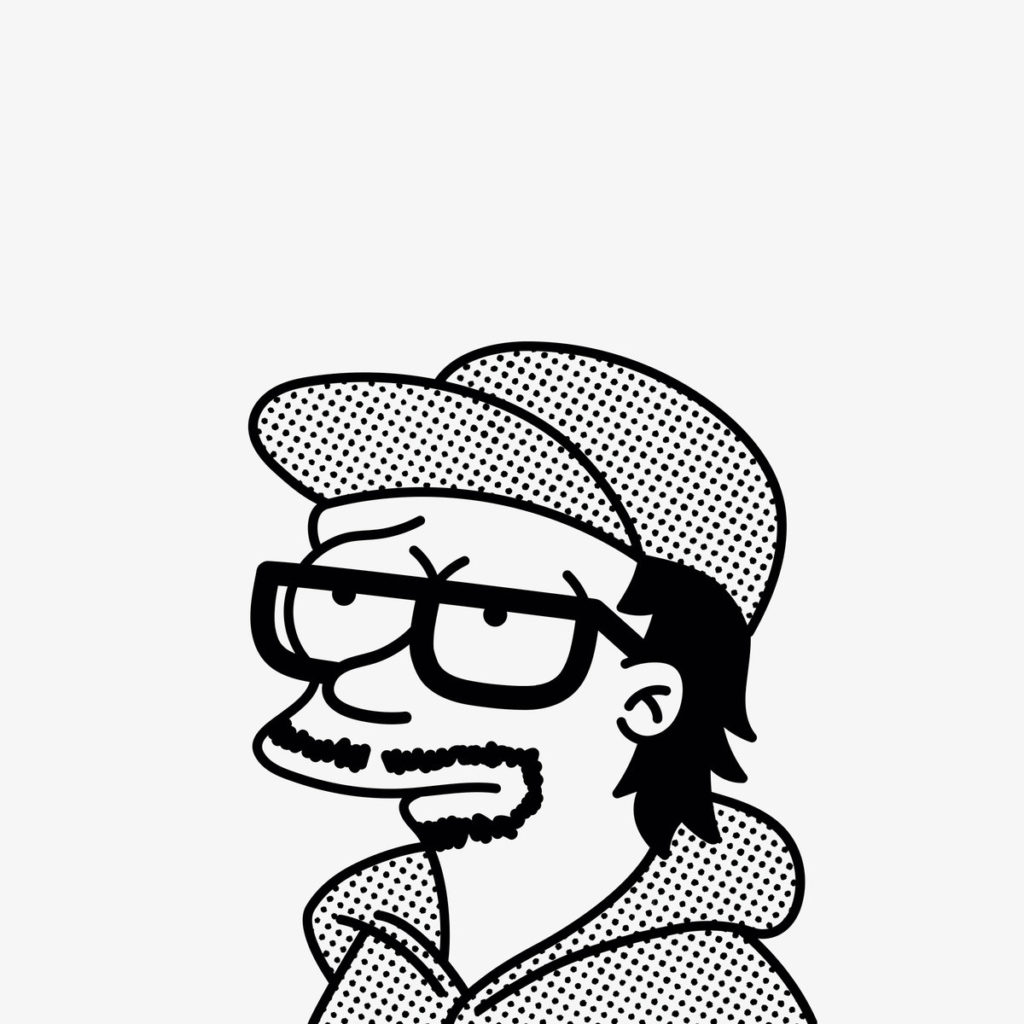 Listen next: Deep Inside  November 2019’s must-hear house and techno