Andy Stott releases double EP of “slow and raw” club productions, It Should Be Us

Manchester’s Andy Stott has released a new doublepack on Modern Love, his first release since 2016. It Should Be Us is a double EP of “slow and raw productions for the club”, all of which were recorded over the summer.

According to the label, the tracks “harness a pure and bare-boned energy” and cover “percolated house and percussive rituals to moody tripped-out burners”. It follows a string of albums including 2012’s Luxury Problems, 2014’s Faith In Strangers and 2016’s Too Many Voices.

Modern Love says that It Should Be Us will be followed by a new album in 2020. The vinyl version features eight tracks, with the digital version including a bonus track, ‘Promises’.

It Should Be Us is available now from Boomkat. 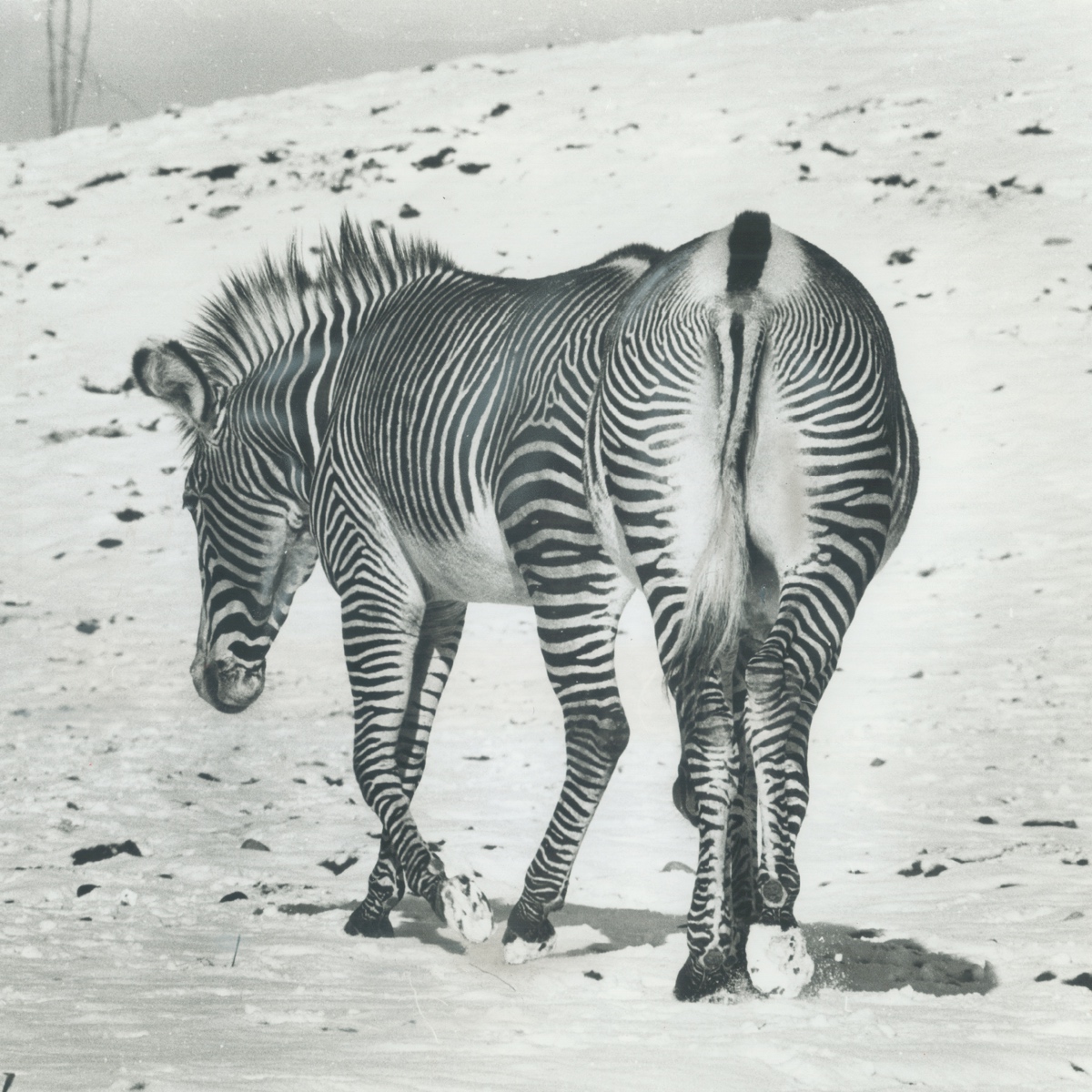