Blackest Ever Black bows out with final label compilation

A low-key, melancholic final release from the cult London label.

Blackest Ever Black is waving its final goodbye with A short illness from which he never recovered, a label compilation that will be its last ever release.

Featuring a mixture of BEB mainstays and new faces, the 10 tracks featured on the compilation make up a low-key, melancholic final release. Listen to Scythe’s haunting ‘Flower, Drop’ now.

Blackest Ever Black proved to be one of the key labels of the decade, releasing landmark projects from Raime, Carla dal Forno, Prurient, Tropic Of Cancer and many more.

A short illness from which he never recovered is out now. Check out the cover art and tracklist below. 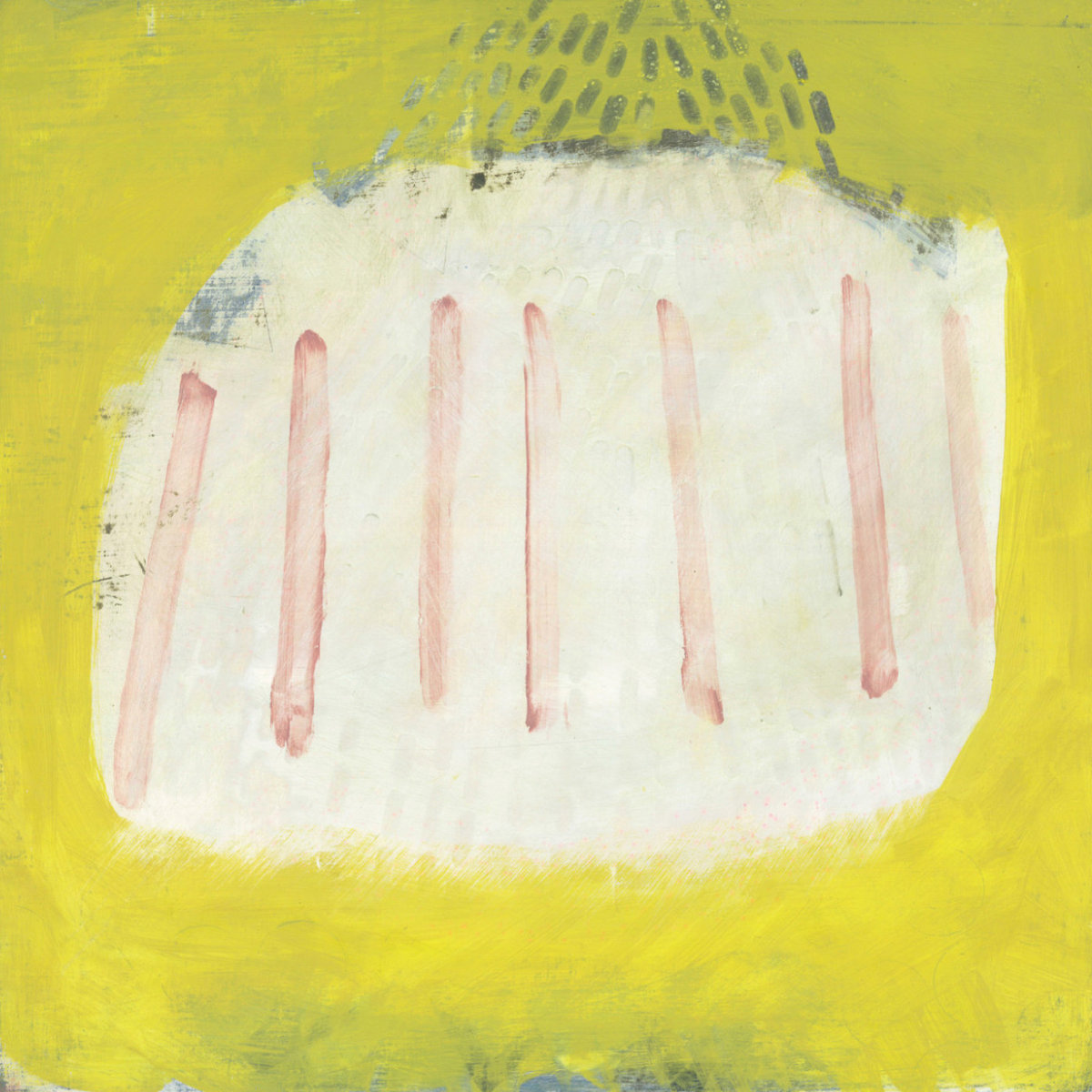