His new EP, Fuck Varg, is an unsubtle response to the band who claim that they are the original ‘Varg’.

The artist formerly known as ‘Varg’ has released his first project under a new moniker, Varg2™.

Fuck Varg is an unsubtle response to the German metal band, who sent a cease and desist letter to the Swedish producer claiming their original use of the name.

The debut EP from Varg2™ features four tracks of elegant, trance-inflected techno, with a remix form VTSS included on the digital version.

Fuck Varg arrives on Northern Electronics on December 12. Check out the artwork and tracklist below. 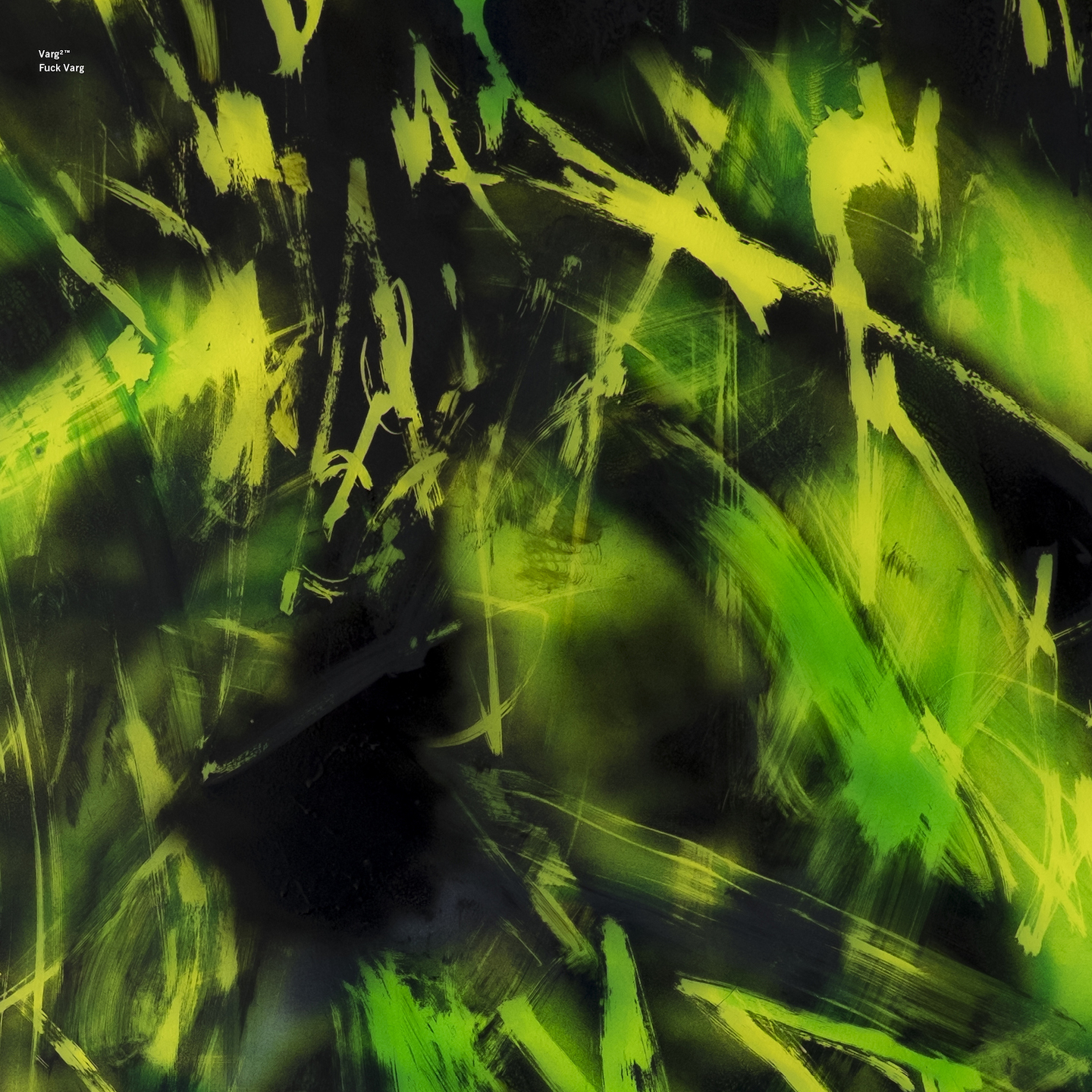