Co-produced by Nosaj Thing, ‘Real’ is gorgeously soulful and shimmering, with a minimal soundscape that accentuates KUČKA’s airy vocals. Its accompanying music video takes place in a forest, setting a scene that’s intimate and surreal with a touch of whimsy as the singer digs up a number of increasingly unexpected items from the ground.

In a statement, KUČKA writes that the song emphasizes the need for imagination and human connection in today’s technology-fueled world.  “We are living in a world where we are constantly stimulated externally – but this can feel shallow after a while. I want to encourage people to lose themselves in their ideas, to really go deep, no matter how weird or unusual they think they are, and see how it affects their physical body and gives way to even more potent thoughts.”

View the single artwork below. 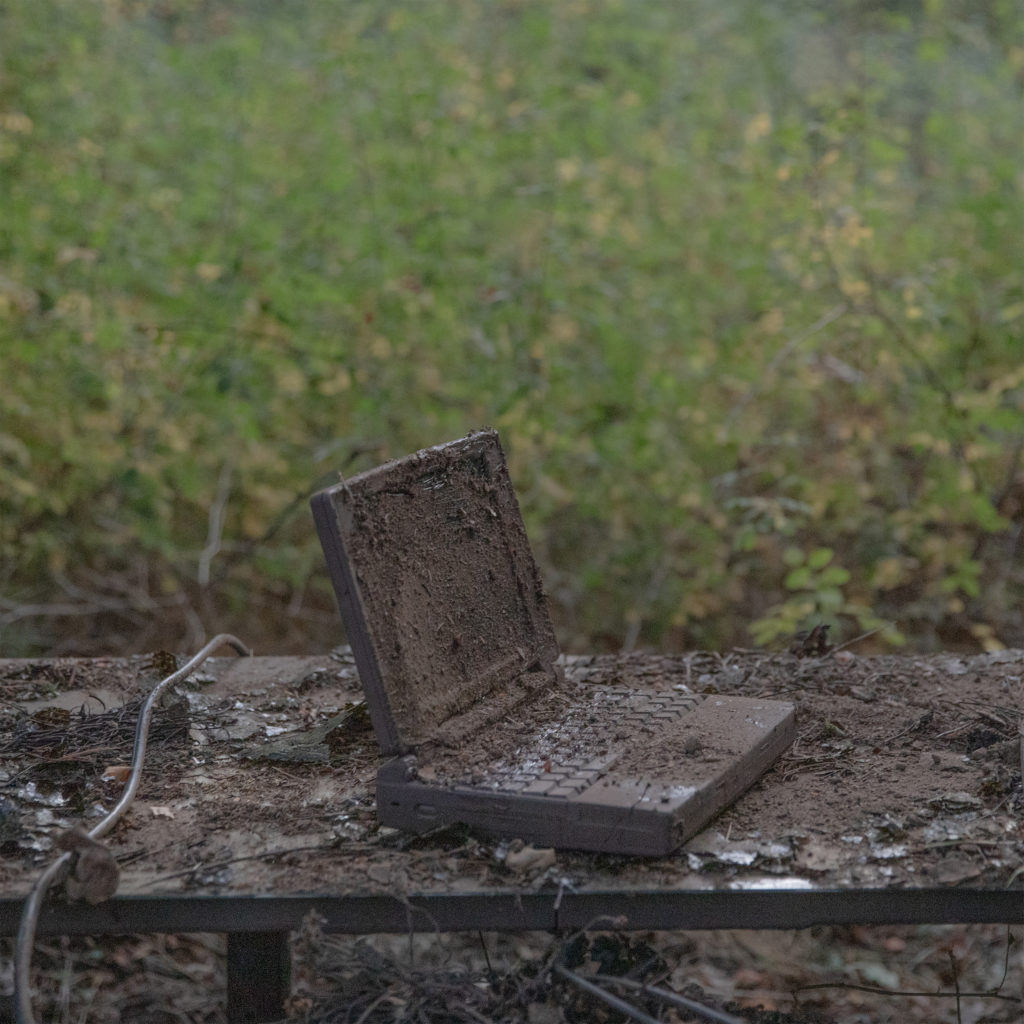 Read next: 20 under-the-radar club tracks you need to hear – November 2019