As Forced Exposure writes, “Improvement (Don Leaves Linda) was first conceived as a recording for Nonesuch Records (1991). Ashley followed with three other operas, making up a quartet or tetralogy under the name Now Eleanor’s Idea, and all four operas were performed often during the first half of the 1990s.”

The CD is out now via Forced Exposure and Boomkat. See the artwork and tracklist below. 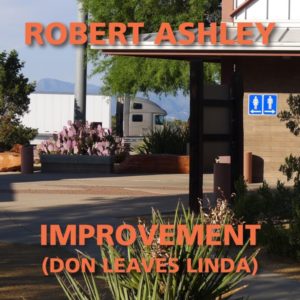 Read next: Breadwoman rises: The making of a modern mystic