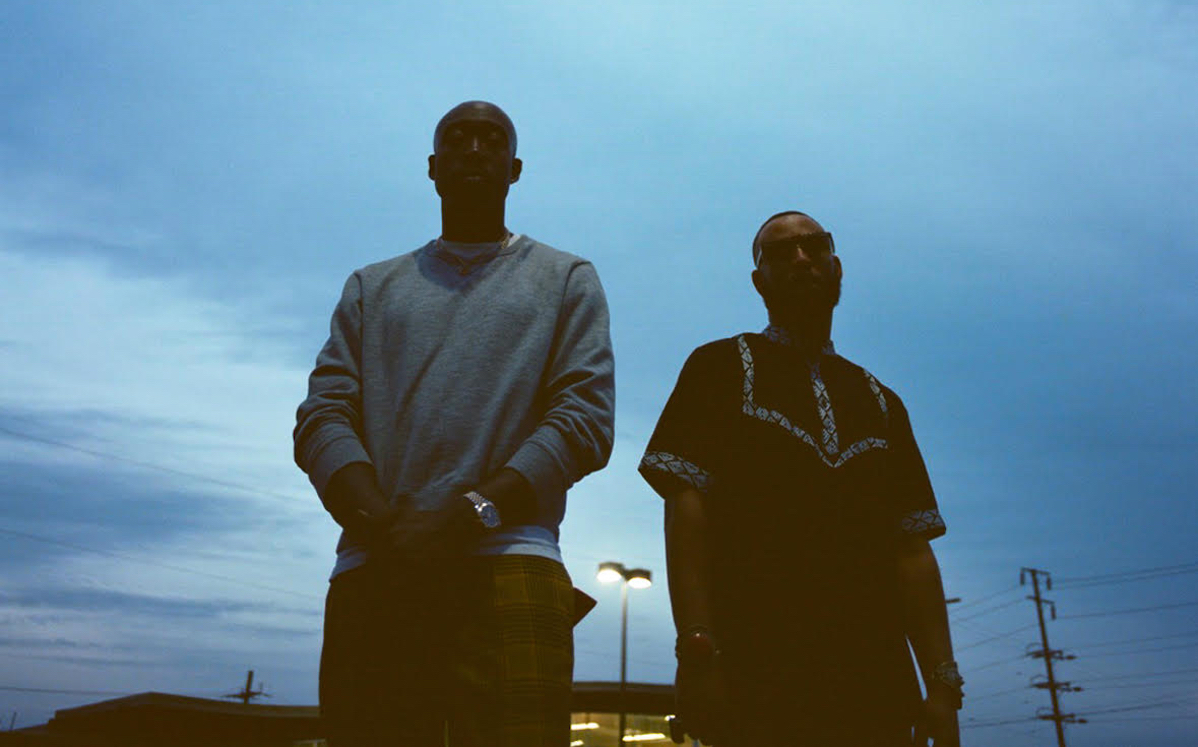 An instrumental version of their 2019 collaboration Bandana.

Bandana followed their 2014 debut Piñata and is the second in a planned trilogy of albums.

Bandana Beats will be released January 31 via Madlib Invazion/ESGN/Keep Cool/RCA and is available here.

Their track ‘Flat Tummy Tea’ from Bandana was one of our favourite rap songs of last year. Hear it in the link below.