Stormzy claps back at Wiley diss track with ‘Dissapointed’ 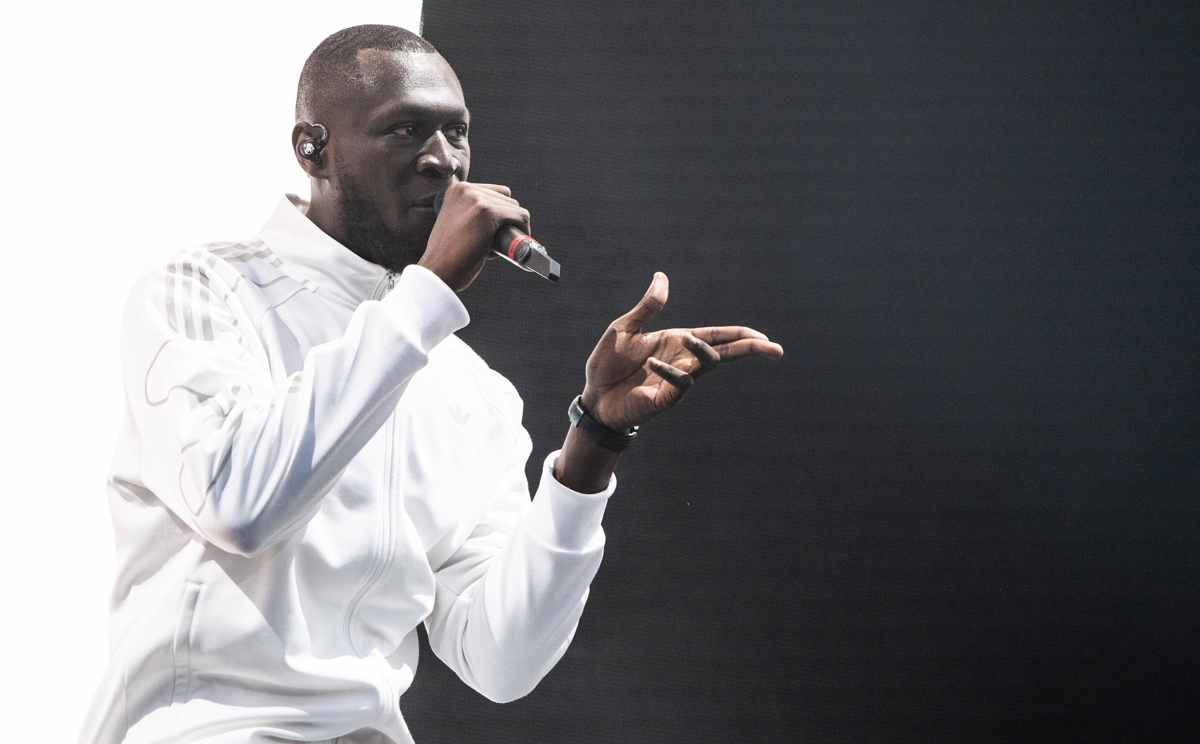 The grime godfather and one of its new kings are going to war.

New year, new beef. The first few days of 2020 have seen the godfather of grime Wiley feuding with one of its new kings, Stormzy. The argument kicked off on Twitter, with Wiley sending for Stormzy regarding his recent collaborations with Ed Sheeran.

Things came to a head yesterday, when Wiley dropped a diss track, ‘Eediyat Skengman’, in which he described the rapper as “worse than Ed Sheeran”. Today (January 6) Stormzy has clapped back with a response, ‘Disappointed’.

The track, which sees Stormzy barring up over a drill instrumental, covers everything from Wiley’s loose Twitter antics (“It’s all jokes on Twitter, jokes on Twitter until you say the wrong thing, no smoke from Twitter”), physical altercations with family members (“I came to your show and moved to your brother in front of your dad”) and outrageous braggadocio (“I’m so big that the only thing bigger than me last year was Brexit”).

Watch this space for what is sure to be a historical beef. Let’s hope we can expect a track as good as ‘Nightbus Dubplate’ as a result. ‘Disappointed’ is out now.