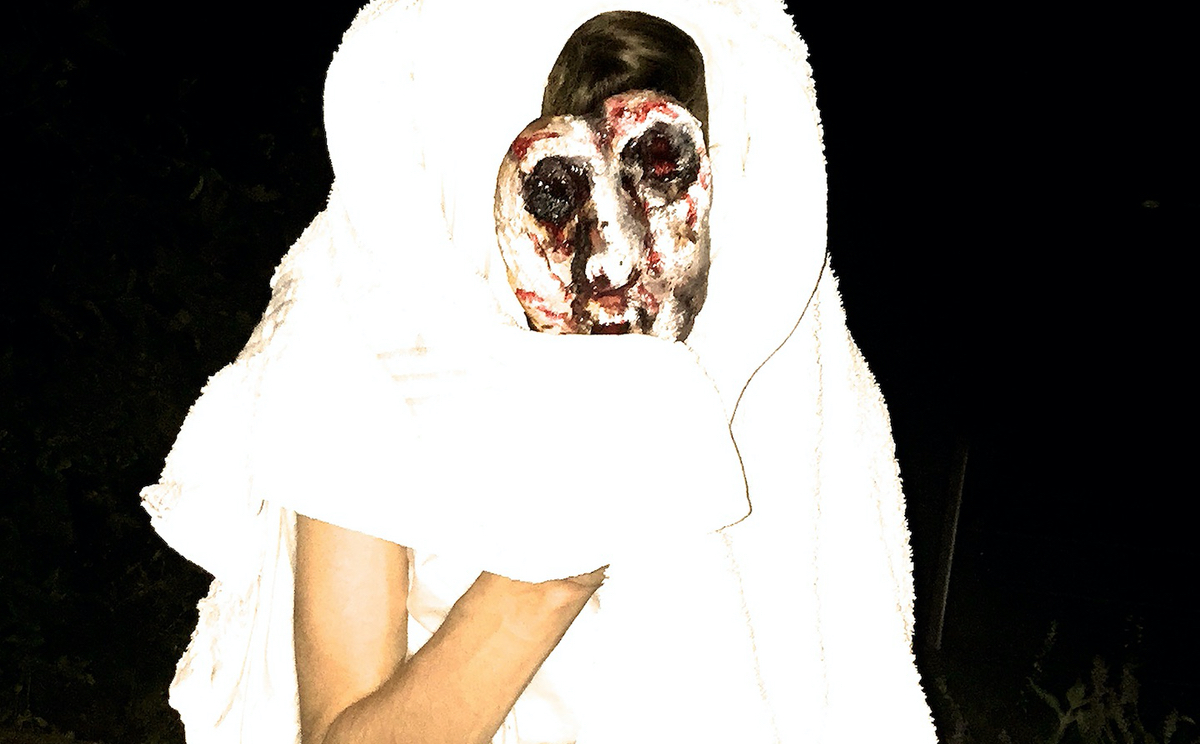 A collaborative album borne from time spent by Elvin Brandhi at the Nyege Nyege villa in Kampala, Uganda.

The album was made back in April, 2019, when Brandhi was staying at the Nyege Nyege villa in Kampala, Uganda and features a demented concoction of the producer’s field recordings of Evangelist churches and the swamps surrounding Boutiq Studios, improvised vocals and bass-heavy production.

The first release of the year from Hakuna Kulala is also the first full-length LP to be released on the Nyege Nyege Tapes sister imprint, which last year put out essential projects from Slikback, Don Zilla, Rey Sapienz, Otim Alpha and MC Yallah x Debmaster, as well as a pair of unmissable collaborative EPs with Shanghai’s SVBKVLT.

Head Roof is out on January 30 and is available to pre-order now. Check out the cover art, featuring photography from Elvin Brandhi herself, and tracklist below.