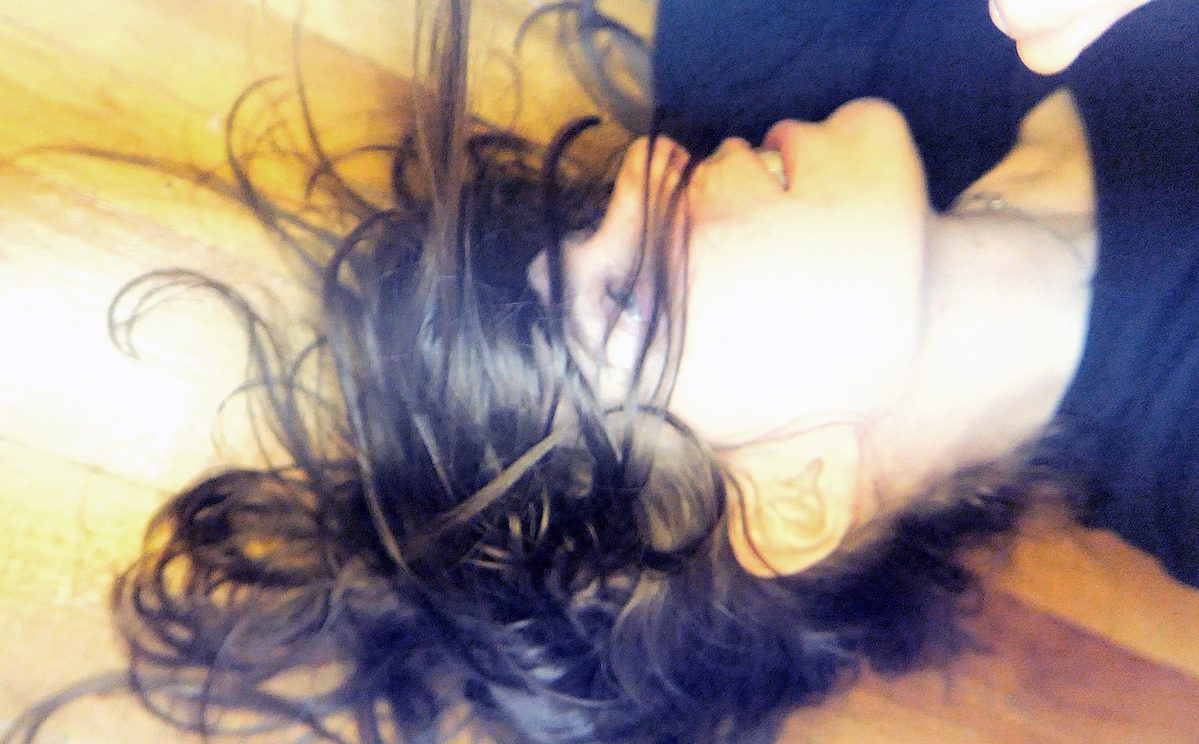 The album is “inspired in part by the writing of Danish poet Inger Christensen.”

The Interplay tape arrives on January 31 and is available for pre-order now. It will also be released as a limited lathe-cut edition via No Exist. See the artwork and tracklist below.